Poor teenage girls in Kenya are being married off for money as Covid-19 ravages the economy. 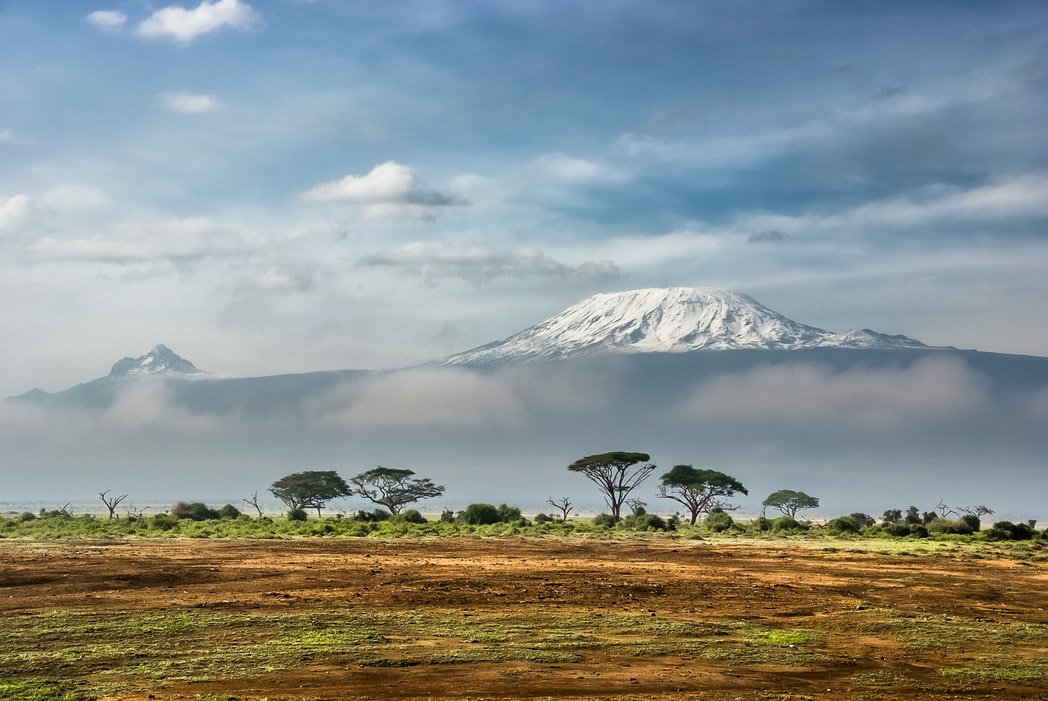 Fourteen-year-old Maria Malaso was supposed to be married to a 64-year-old man a few weeks after the Kenyan government ordered the suspension of schools in mid-March due to the coronavirus.

“I woke up one morning and my father told me that we are poor and schools will never reopen,” she said. Her father explained that an older man from their village in Narok County would marry her and pay her bride price to balance their financial shortcomings.

“Education is very important to me. I want to go back to school. I am still a child,” said Maria. “People in my community are telling young girls to marry because they believe schools will not reopen again and we are adding extra costs to our families by remaining at home,” she said.

With the help of her mother, Maria managed to escape. She now lives in a rescue center, Narok Girls Foundation.

Schools in Kenya have been closed for three months due to the pandemic. The restricted movement in Kenya has also taken away livelihoods, reduced mobility and increased the risk of abuse for women and children. These conditions have led to more child marriages, according to a United Nations Population Fund report in April, and more teenage pregnancies.

Cynthia Seeyian, who is 18 and the only girl among eight siblings, is another young woman whose father is encouraging her to get married, saying since other girls the same age are getting married, she should too. Though marriage is planned for Cynthia, she doesn’t want to get married, even though she of legal age. She wants to continue with her studies and is waiting to sit for her Kenya Certificate of Primary School Education this year. Her father doesn’t acknowledge her education. In the Maasai community, education is not a priority.

Cynthia said she wants to go back to school “to get an education so that I can either get a job or learn skills that will give me a means of livelihood to feed, clothe and raise my siblings as well.”

Narok County has the highest percentage of teen pregnancies in the country, with 40%, exceeding by far the national average of 18. The number is attributed to early child marriage and illiteracy. The percentage is lower in North Eastern, Coastal and Central regions and in Nairobi, according to a 2016 baseline study.

“An estimated 23% of girls in Kenya are married before their 18th birthdays, the main reasons being gender inequality, poverty and traditional beliefs,” said Joshua Ole Kaputa, a children’s rights crusader and peace ambassador.

Last year, Ole Kaputa was involved in the rescue of a 9-year-old girl who had been married off to a 40-year-old man.

“Girls and women are particularly hard-hit during emergencies,” Ole Kaputa said. “They need to be protected. We can’t continue subjecting young girls to old traditional rituals. This type of marriage is a human rights violation because it poses health risks and limits the girls’ options.”

After citing the case of Maria in the county, Narok Governor Samuel Kuntai Ole Tunai has denied any ongoing child marriages during the Covid-19 pandemic. He said there are established measures to curb such activities.

“We have no cases right now. We have established working groups that will focus on such,” he said. “We understand the urgency of protecting young girls from abuse and exploitation, especially during this crisis. It’s been one crisis after another for Narok residents — from floods to drought and now the pandemic. Families can’t seem to catch a break.”

Kenya’s comprehensive Marriage Bill, signed into law by President Uhuru Kenyatta in 2014, imposes strict penalties on anyone who gets engaged or betrothed to a person under the minimum age of 18. Penalties can include a prison term of up to five years and a fine of up to 1 million shillings, about $88,000.

The bill states that parties to a marriage have equal rights and obligations at the time of marriage, during the marriage and at the dissolution of the marriage.

“There is so much work to do, especially with our deeply rooted customs. Communities need to be taught that some [traditions] no longer apply in the modern world,” said Josephine Kulea, who fled a forced child marriage. Kulea is the founder of the Narok Girls Foundation, which serves as a rescue center for girls who have been sold into marriage.

“Some communities still believe that girls are meant to cook and please their husbands,” said Kulea, who is one of several activists who rescue girls from early marriage. Kulea was able to get an education, unlike many girls in her Maasai community.

“Less than 20% of Maasai girls enroll in school, few finish primary school, and even less transition to secondary school and university,” according a report from the Brookings Institution in Washington, D.C.

Though the pandemic continues, Kenyatta, in his state address during the Madaraka Day celebration on June 1, directed the Ministry of Education to engage stakeholders and collaborate with the Ministry of Health to issue guidelines for a possible reopening of schools.

“The Ministry of Education should finalize the ongoing consultations that will provide us with the appropriate calendar for the gradual resumption of education in Kenya,” said Kenyatta.

Although she has no idea what’s happening at home, Maria said, “I can’t wait to go back to school. I want to become a neurosurgeon, and I thank God I managed to flee. In this village, girls exist to earn cows for our parents. Some traditions are not worth it. When I go back to school, I want to share my story with other girls and also participate in programs that end child marriage.”

As of now, Maria is participating in therapy and reading with other girls at the rescue center.

As for Cynthia, she is not married yet, but her mother is trying to talk her father out of it. In the meantime, Cynthia is looking after her father’s cattle and her siblings.