The now-halted work was set to help the country achieve 100% universal access to electricity by 2022. 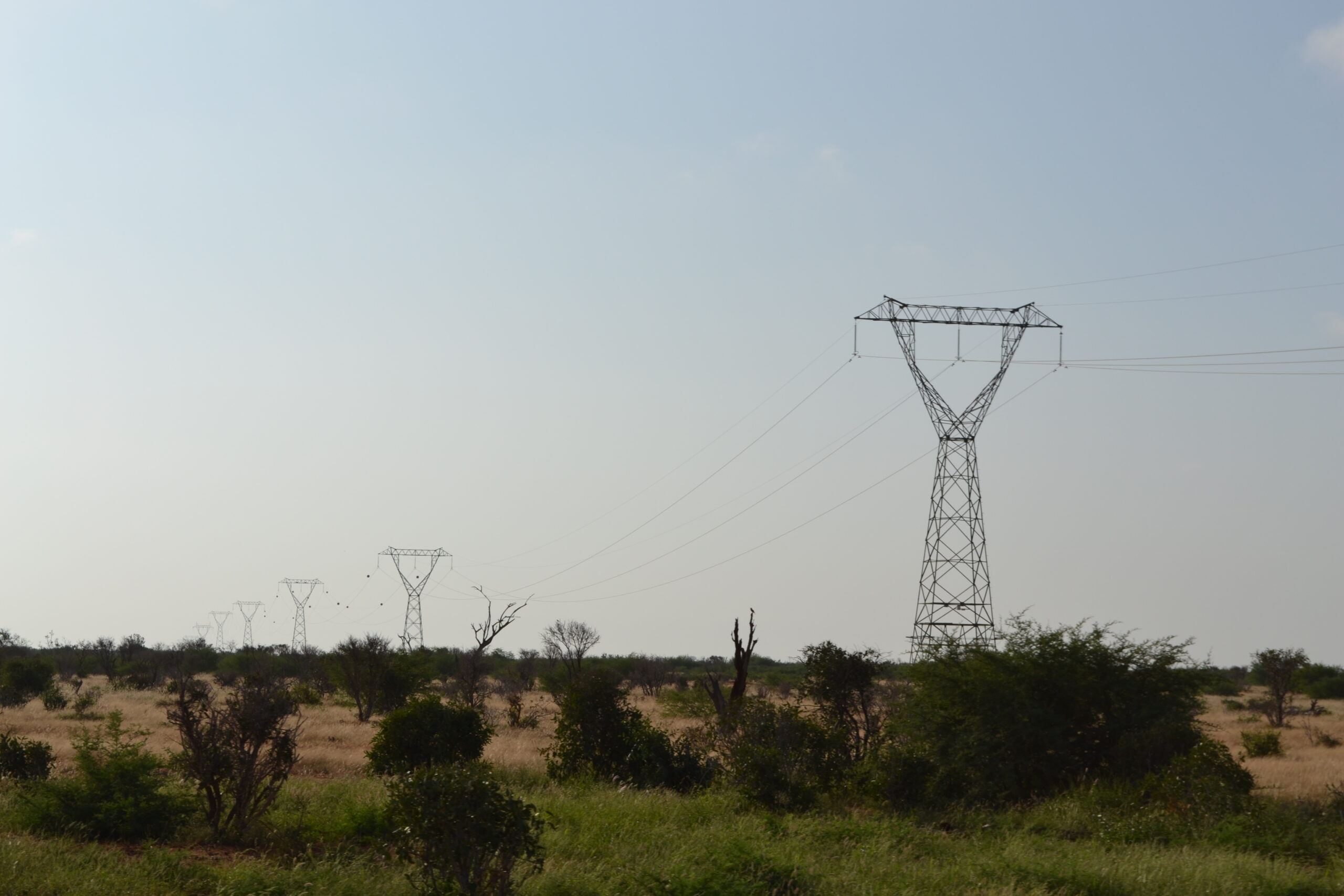 A high-voltage electric power transmission line, as viewed towards the south-east in the Tsavo East National Park, Kenya, is pictured on December 18, 2011. (CT Cooper on CC 3.0 License)

Kenyans in rural areas and a port city region who expected to get electricity next year might be disappointed.

The African Development Bank Group suspended the China-based Sinotec company for three years for fraud — a move that will likely delay the second phase of a $150 million electricity project, which was targeted for completion in 2021.

“An investigation conducted by the Bank’s Office of Integrity and Anti-Corruption established that Sinotec Company Limited misrepresented its experience, the value and dates of its reference contracts and its relationship with other bidders while participating in three Bank-financed tenders under the Regional Rukumo Hydropower Project in Rwanda, the Uganda Rural Electricity Access Project and the Last Mile Connectivity project in Kenya,” AfDB said in a statement. (Formal bidding procedures for projects are sometimes referred to at tenders in some parts of the world.)

The bank’s recent decision also renders Sinotec ineligible to participate in any AfDB-financed projects around the world, including two East African projects, the Regional Rukumo Falls Hydropower project in Rwanda and the Uganda Rural Electricity Access project, during the entire 36-month suspension.

A spokesperson with the Kenya Power Corporation, which is managing and overseeing implementation of the Kenyan power project, said the company is reviewing options but has halted most operations across the country in response to the new coronavirus pandemic.

“Kenya Power is still [assessing] the impact of the decision as we engage with our partners and financers and hope soon we will know what direction to take,” said Samson Ondiek, the chief officer for corporate planning at Kenya Power. “But, for now, let’s deal with the coronavirus issue as we wait.”

In July 2018, Sinotec signed the contract with Kenya Power for supplying and installing over 1,800 miles of low voltage power lines and corresponding supply cables in the second phase of the Kenyan electricity project in the port city of Kisumu region, western Kenya and the Mount Kenya region.

Neither Sinotec Director for East Africa Jin Hua nor the manager in charge of the Kenya’s Last Mile project, Wang Long, could be reached for comment over the suspension and the firm’s future in East Africa.

The Kenyan government says the Last Mile Connectivity project will improve access to electricity in slums and rural areas in Kenya and help the country achieve 100% universal access to electricity by 2022. The project, divided into three phases, aims to connect close to 280,000 households located within approximately 2,000 feet of the existing transformers in the country.

The completed first phase of the project, financed by the African Development Bank and Kenyan government at approximately the same cost of $150 million, targeted over 300,000 households to bring electricity to an additional 1.5 million Kenyans.

Kenya’s progress in accelerating electricity connectivity has largely been accredited to the Last Mile Project, with a recent World Bank report putting the country on top in the East African region with 75% of the population having access to electricity, compared to 32.8% in Tanzania, 29.4% in Rwanda, 26.7% in Uganda, and 7.5% in Burundi.

Earlier this year, the International Energy Agency’s Africa Energy Outlook showed Kenya is close to universal access to electricity. The report states the country “has seen one of the fastest increases in electrification rates within sub-Saharan Africa since 2013” and is also making “notable progress” in renewable energy sources.