Visiting the locations in the Nobel Prize winner’s 1947 novel reveals strange overlaps and differences, as Covid-19 and curfews bedevil the beautiful Mediterranean city. 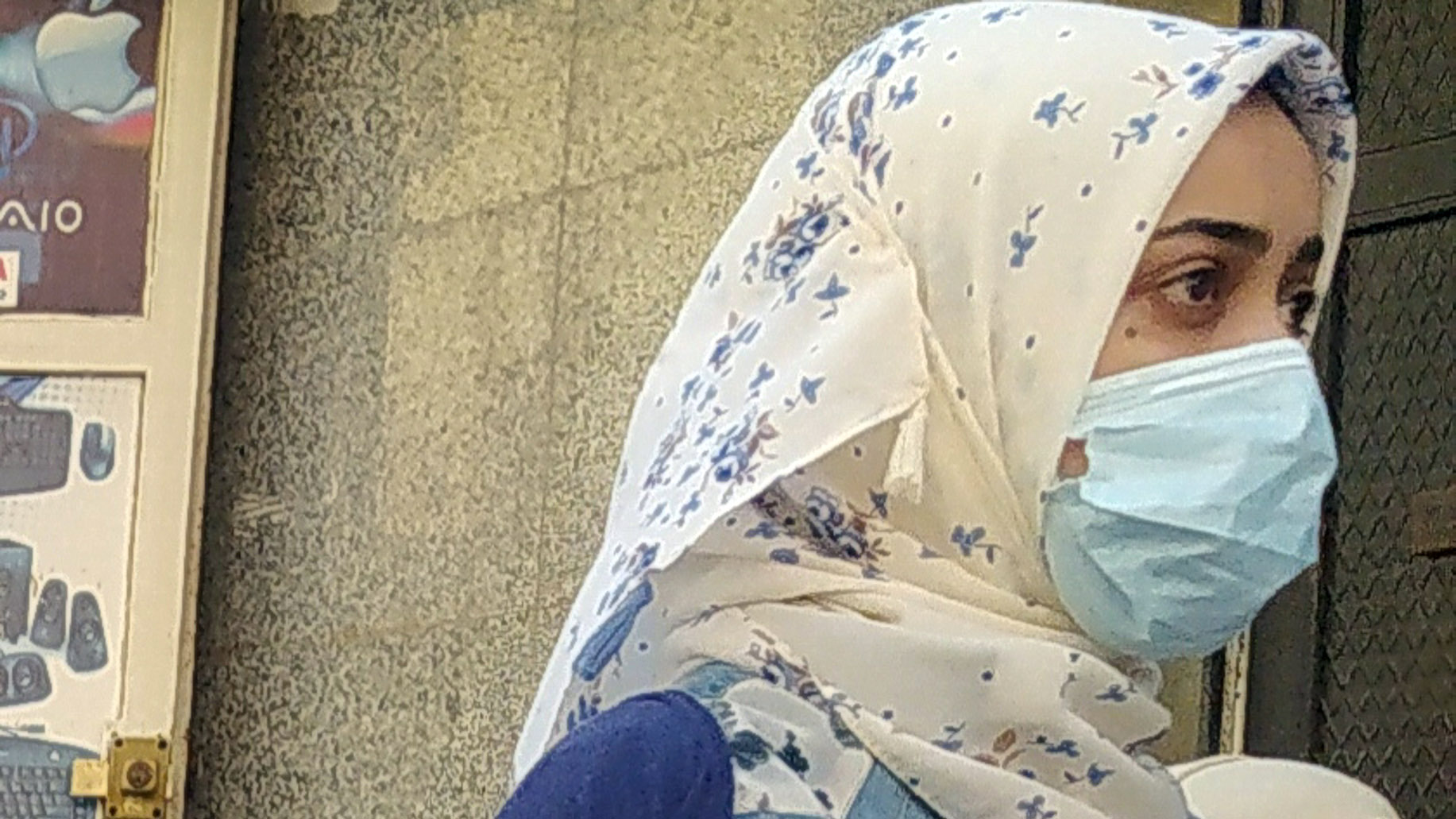 ORAN, Algeria — A mysterious virus rips through the city of Oran, Algeria, in Albert Camus’ novel “The Plague.” Today the city on the Mediterranean coast grapples with COVID-19. Visiting the bars, beaches and boulevards that appear in the book reveals eerie parallels between 1947 fiction and 2020 reality.

Known in French as “a place of radiance,” owing to its abundant sunshine and usually cloudless skies, Oran has been under curfew since mid-May after weeks of total lockdown.

Camus, who would later win the Nobel Prize for Literature, wrote just after World War II about a silent epidemic in the city that killed the high and the low, often unpredictably.

“Today we face an invisible enemy,” said professor Lellou Salah, president of the Scientific Council of the University of Science and Technology of the Oran-Mohamed-Boudiaf Hospital, where he studies tuberculosis.

Camus imagined characters struggling to respond to an epidemic near the same building. On 67th Arzew Street, a central boulevard, the few remaining foreigners are required to undergo disinfection measures.

The coronavirus pandemic is in some ways worse than Camus’ nightmare, which unfolded at this normally bustling port along Africa’s Mediterranean coast.

His dark tale begins with rats inexplicably dying on the streets and annoyed townspeople blaming the sanitation department. As people sicken and die and panic grows, authorities agree to collect and cremate the rats – but ignore doctors who urge them to close the city to potentially contagious strangers.

Officials dither and delay. Only when the dead piled up do they close the city gates and quarantine the public.

Oran’s real-life authorities were somewhat quicker to act. And they face a more dangerous menace. Comparing the fictional story with today’s pandemic, “the new coronavirus is an uncontrollable threat unlike [Camus’] ‘Plague,’ which may have been stopped after a series of pest control and vaccination campaigns,” said Salah. As in the novel, there is no vaccine.

Walking along the main boulevard recently, shuttered shops and closed cafes are empty monuments to the once lively city’s past. Hurrying before the 3 p.m. curfew, a handful of shoppers search out baguettes, cheese and plastic liter bottles of water. Ramadan’s end, Eid al-Fitr, was celebrated this May 30, but shopping has not returned to normal as it usually does after the fast.

Mostly, it’s quiet. In a window, a gloved hand briefly parted the curtain to a passerby.

Camus focused on the psychological and sociological consequences of months of quarantine, the stress of total isolation and abrupt change to basic living. His characters responded in ways eerily familiar to today.

Some focus on their own suffering, feeling isolated from loved ones and the larger community. Others try to flee the city or flout health preventive measures.

Some look at the sick with anger or suspicion. Still others, determined to do something – anything – actively work to fight the plague.

Everyone lives on edge: tired, isolated and uncertain about when the nightmare will end.

Leaving the deserted boulevard 73 years into the story’s real-life future and turning onto the seaside street of Front de Mer, the salty air is a reminder of summer beach days. Queues of people ignore social distancing, hustling past each other to the harbor, birds squawking on electrical wires and children running to catch up with parents when they fall behind.

Algerians at the Hospital Center and University, where 20 people are under intensive care for COVID-19, are weary of the quarantine – and of those who think they are above it.

Djilali Chaibi, 50, is recovering from the disease. He said the coronavirus has “spread quickly to other people, all because of the failure to comply with containment and prevention measures.”

The Belgaid district, Chaibi’s hometown, is located about nine miles northeast of Oran and has had the highest number of COVID-19 cases in the area.

Hospital admissions continue to rise. In Algeria, hydroxychloroquine has been used widely, an unconfirmed treatment with sometimes uncomfortable side effects. But it has given the population a cause for optimism, said Salah.

In Camus’ novel, experts blame environmental conditions – the rats and poor sanitation. While waste and garbage litter a few streets today, particularly in old and poor neighborhoods, the transmission and treatment of the novel’s plague “is completely different from what we are experiencing today,” said Salah.

Djerad announced another quarantine extension, with a curfew, in all 58 of the nation’s provinces.

Benbouzid toured the Oran-Mohamed-Boudiaf Hospital, saying while he waited for new personal protection equipment to arrive that health care workers should find their own personal supplies.

Thousands die in Camus’ story – far more than the coronavirus likely will kill in Oran and its surrounding province of the same name, where the death toll is 21 so far. It has seen 627 positive cases and 234 have recovered, according to Algeria’s Ministry of Health, Population, and Hospital Reform.

But the novel is less about death than about what happens to a community as a quarantine extends from days to weeks, and then to months. His Oran citizens gradually leave behind their individual grievances and embrace a collective sense of social responsibility to jointly battle a silent killer that knows no boundaries.

When the plague abruptly ends some 10 months after it appeared, Camus’ characters do what many of us would.

Some stay away, terrified of the virus’ return. Others are scarred by family deaths or feel compelled to record the community’s history.

Most fall back into their normal routines, forgetting – or wanting to forget – the calamity that had momentarily brought the community together.

Today in Oran, the novel has become the news. As everywhere, coronavirus fears persist and push us to ask how we might choose to respond, and learn. Cooperation is fleeting. And the final chapter is not yet written.

«Previous Post
This one change to bankruptcy law could help small businesses»Next Post
Test your news knowledge with Zenger: A hidden treasure found