Angela Stanton-King is one of many political newcomers who are adding diversity to the Republican field. 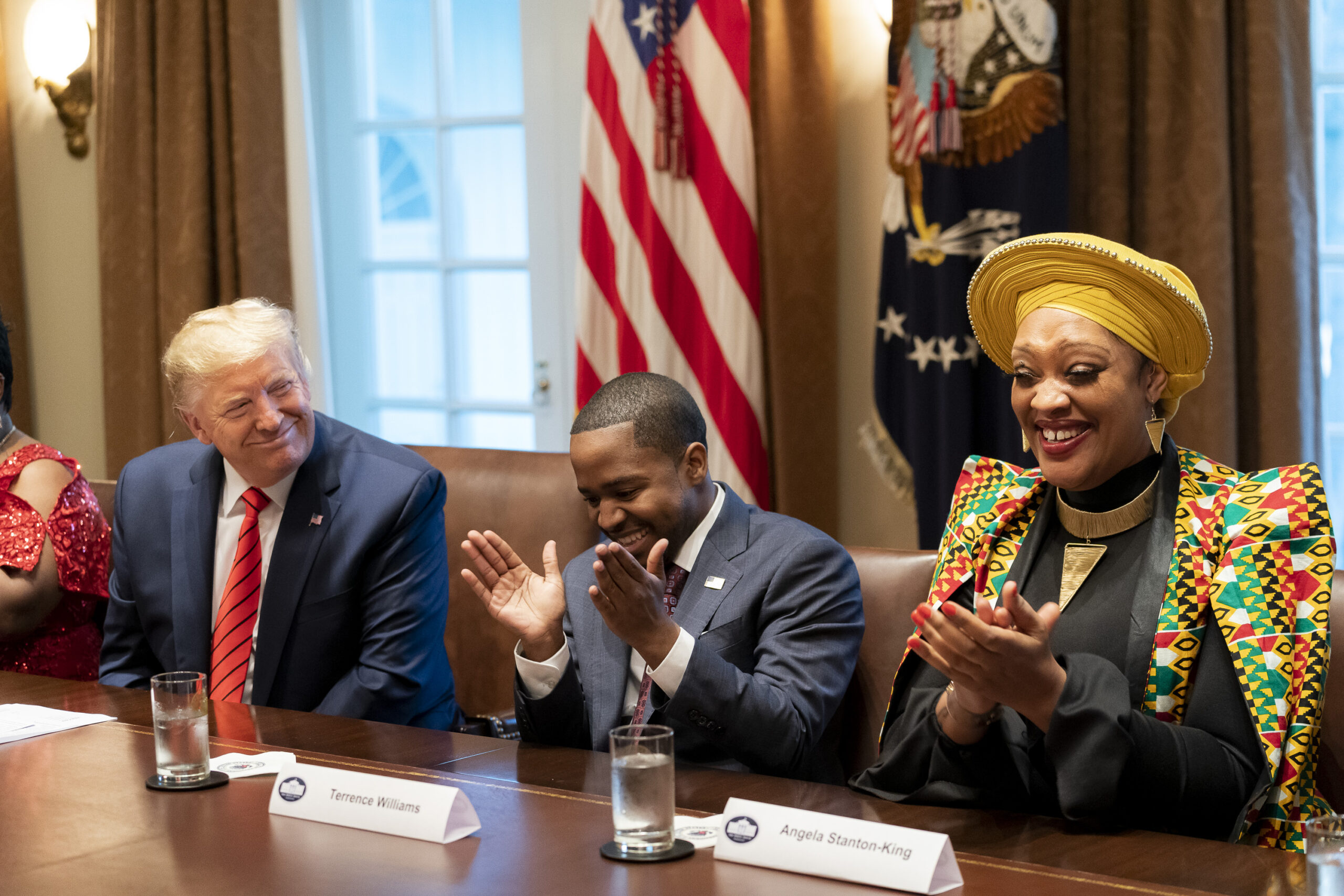 Angela Stanton-King has overcome being separated from her newborn daughter after giving birth in prison and re-entering society without a job or income. Now she has a new set of challenges as a black Republican running in an urban Democratic stronghold.

The 53-year-old hopes to unseat the popular civil rights icon John Lewis, 80, who has represented Georgia’s 5th Congressional District since 1986. The seat was also held by former Atlanta mayor Andrew Young in the 1970s, and has only been in Republican hands three times since the district was established in 1827.

Stanton-King said she knows defeating Lewis is a monumental task, and said she often gets attacked on social media for running against him. She also faced heavy criticism earlier this year for a series of tweets that compared gay and transgender people to pedophiles, and refused to elaborate on or explain those comments to Zenger News.

Still, Stanton-King said, she has gotten more support than she originally thought she would. “I am surprised to see that, but I think the people of Atlanta are ready for a transfer of leadership,” she said.

In February of this year, President Trump offered Stanton-King a full pardon for the nearly three years she spent in prison after a 2004 conviction for her involvement in an auto-theft operation.

Stanton-King’s experience in prison turned her into an advocate for criminal justice reform, and she was a vocal supporter of the First Step Act passed by Congress and signed by Trump in 2018. The bill’s prohibition of shackling pregnant women in federal custody was especially important for Stanton-King, who said she was handcuffed to a bed while giving birth before having the child “snatched from my arms 24 hours later” in 2004.

“I credit President Trump for being my inspiration,” Stanton-King said. Before she became active in conservative politics, she said, “I was lifelong Democrat just because, well, you know, monkey-see, monkey-do. I was just doing everything that my family was doing. I guess we had all been duped.”

Stanton-King is also the goddaughter of Alveda King, a niece of Martin Luther King, Jr. who leads the anti-abortion activist group Civil Rights for the Unborn. Stanton-King argues that there is “racism in abortion,” accuses Democrats of wanting to “fund the slaughter of our unborn children,” and said she ignored her father’s advice to have an abortion when she was 15 years old.

Stanton-King shares something else in common with Trump beyond politics: They were on reality TV series. Stanton-King was a cast member in BET’s “From the Bottom Up,” a series about five women who had fallen on hard times and were rebuilding their lives.

“I think that my show was more like a docuseries,” said Stanton-King. “It wasn’t fake drama. People are going to be able to appreciate the reality in politics, and that is what I represent.”

Stanton-King could use a dose of that reality herself, according to Dwight Bullard, political director of New Florida Majority, an organization that supports progressive Democrats and people of color.

“I think it safe to say that her politics are not reflective of the community she is trying to represent,” Bullard said. “In the case of Atlanta, you are talking about a civil rights icon in John Lewis whose politics are rooted in black liberation.”

Stanton-King is one of many political newcomers who are diversifying the Republican field of congressional candidates this year, but not all of those candidates have actually gotten on the ballot.

Jineea Butler tried to run for Congress in Rep. Alexandria Ocasio-Cortez’s 14th Congressional District in New York, but withdrew before the scheduled GOP primary date. Butler is one of three black Republican candidates who ultimately could not get enough petitions signed during the COVID-19 pandemic to secure their place on the primary ballot. Scherie Murray and Antoine Tucker were the other two.

“We don’t have enough allies in the Republican party to really do things,” Butler said. “We don’t have anybody fighting for our positions on the ballot.”

Despite the feeling that her party isn’t supporting her, Butler has praised Trump and maintains her commitment to what she calls the Republican agenda: low taxes, small government, family values and economics.

But she also sees herself as pushing a “new American agenda” that can build “a truth between Republican and Democrats and come to a middle ground that makes sense for everybody.”

Even if Butler had managed to win the primary, Bullard noted, it would be “tough” for her to run as a pro-Trump conservative in urban areas like the Bronx or Harlem that have long Democratic-majority histories.

Unless, that is, one of the new black GOP candidates such as Stanton-King manages to win.