A 25% workforce cut at Airbnb could be the tip of the iceberg for unicorns—tech startups with a valuation of $1 billion or more—as COVID-19 affects those estimates. 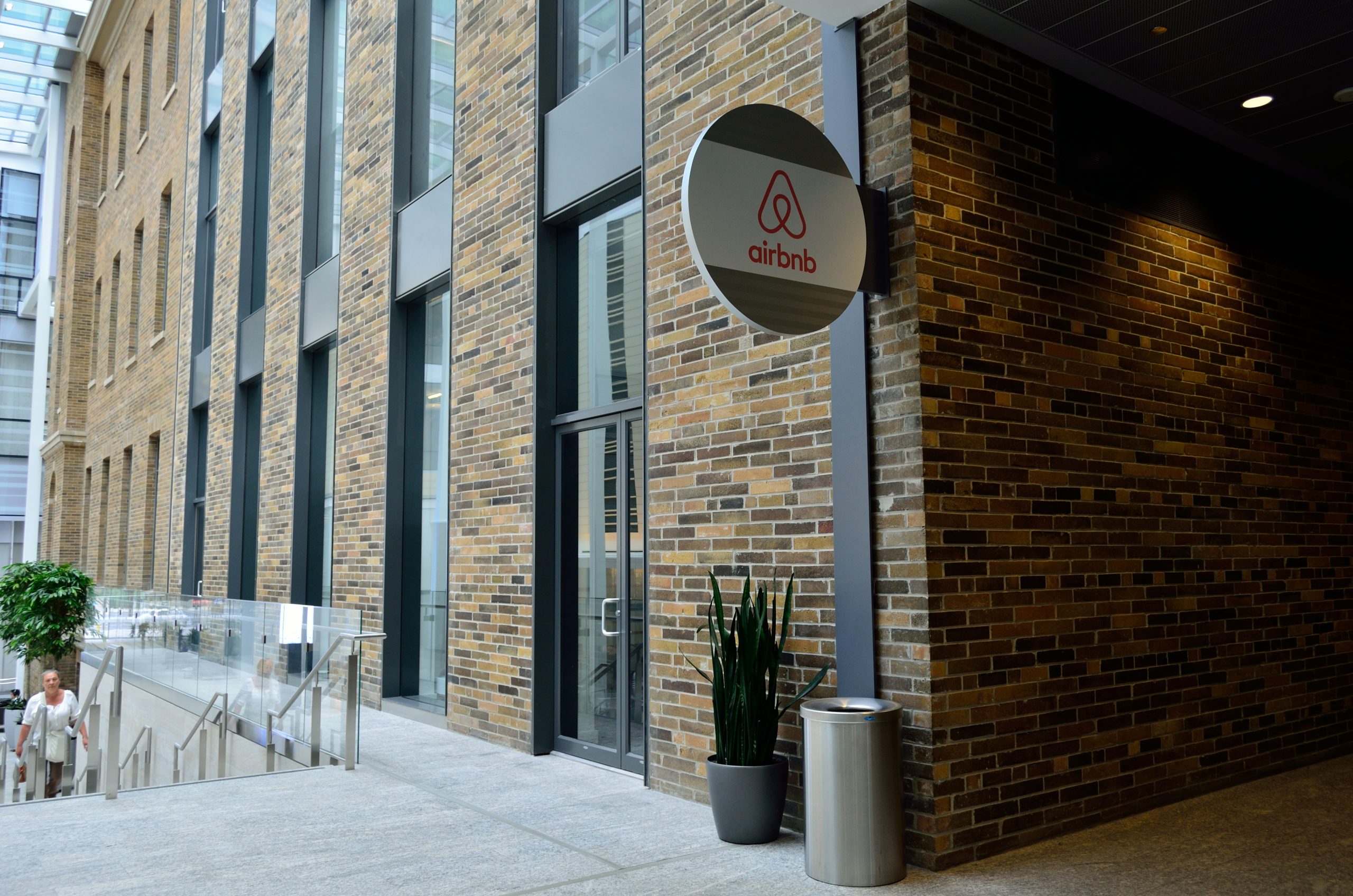 Most unicorns are recent tech startups, initially operating in the negative until ultimately generating a profit. Those profits are more distant, however, as the global economy prepares for a post-lockdown recession. Unicorns are seeing their valuations sliced, some by 40%, as tracked by European company Dealroom.co.

“There will be some fallen angels,” says Yoram Wijngaarde, Dealroom.co’s founder and CEO. “If you look at where the money comes from, there’s a big chunk in Europe from family offices and wealthy individuals, and they will be more cautious. Maybe people will be hoarding cash a bit more…some wealthy people might not be so wealthy anymore.”

Venture capital firms are reducing spending. “If it’s not a special deal then venture capitalists will say, ‘Well, there’s a regular risk, now there’s also COVID-19 risk. Why should I put myself in this position?’” says Yuval Shachar, partner and executive chairman of Team8, an Israel-based tech investor.

With less venture capital funding, some unicorns are suddenly having to reconsider their investment strategy. “It will get really tough, and they will have to cut lots of costs,” says Wijngaarde.

In Europe, where tech startups employ more than two million people, 38% are pausing their hiring processes, according to a report from talent.io, a Paris-based recruitment firm.

Dealroom.co calculates that firms like Deliveroo are “defensible” against COVID-19. However, it predicts severe circumstances for those “most affected,” like in the travel sector.

Airbnb, which announced it was cutting 25% of its workforce, added to other similar announcements. Indian hotel chain Oyo and corporate travel management company TripActions cut thousands of jobs.

There is a clear divide between overstretched unicorns and thrifty startups. Two in the “most affected” travel space neither laid off nor cut costs. One is even hiring.

Duffel, a London startup that produces travel booking software, has five open positions. Though, co-founder and CEO Steve Domin reports business down 90%. “If anything, our plans on product have accelerated as now we have time to dedicate a lot more time to that,” he says.

TravelPerk, a travel management platform, is keeping all staff during the lockdown. “We have enough runway, and we didn’t need for cash reasons to do mass layoffs,” says Avi Meir, its co-founder and CEO.

Some unicorns in healthcare technology, often referred to as healthtech, are prospering from the pandemic. Venture capital investment in U.K. healthtech doubled between 2017 and 2019, reaching £1.7 billion ($2.1 billion), according to Tech Nation.

Also, while unicorns like Insightec, Infi and OrCam are not COVID-19 specific, many are readopting resources. “Even psychological and psychoanalytic therapists are adapting to the situation and practicing new online treatment methods,” says Eytan Stibbe, an Israel-based investor and founder of Vital Capital.

With Israel easing lockdown measures ahead of most European markets, there appeared to be an increase in valuations in April. “The stock values are gradually recovering; [They] have corrected, in the last month, 50 percent of the March free fall,” said Stibbe.

“Some companies are seeing increased demand for their products or services, especially in the areas associated with remote operations like security, telemedicine and corporate infrastructure to support remote work,” said Dror Nahumi, general partner at Norwest Venture Partners, in April. “There are no signs yet of a noticeable slimming down of the entire tech sector in Israel.”

Still, gone are the days of free-flowing venture capital that created most unicorns. “I think there are a range of companies that probably shouldn’t have been around, but the capital markets were so frothy and capital was so available that it funded way too many companies that have been insignificant,” says Shachar. “These are going to go away, I think.”

This divergence between the overfunded unicorns and nimble startups represents a tale of two cities, according to Sim Desai, who oversees the secondary market at Setter Capital. Many investors are looking to the secondary market to exit from risky investments while seeking to buy others. “Overall, we’ve actually seen total volume remain steady,” says Desai.

COVID-19 will not kill all unicorns, but those with unit economics that do not work will not continue. “If the costs to acquire a customer and to deliver the product together are higher than what they’re asking for the product,” said Winjgaarde, “That’s not possible anymore.”