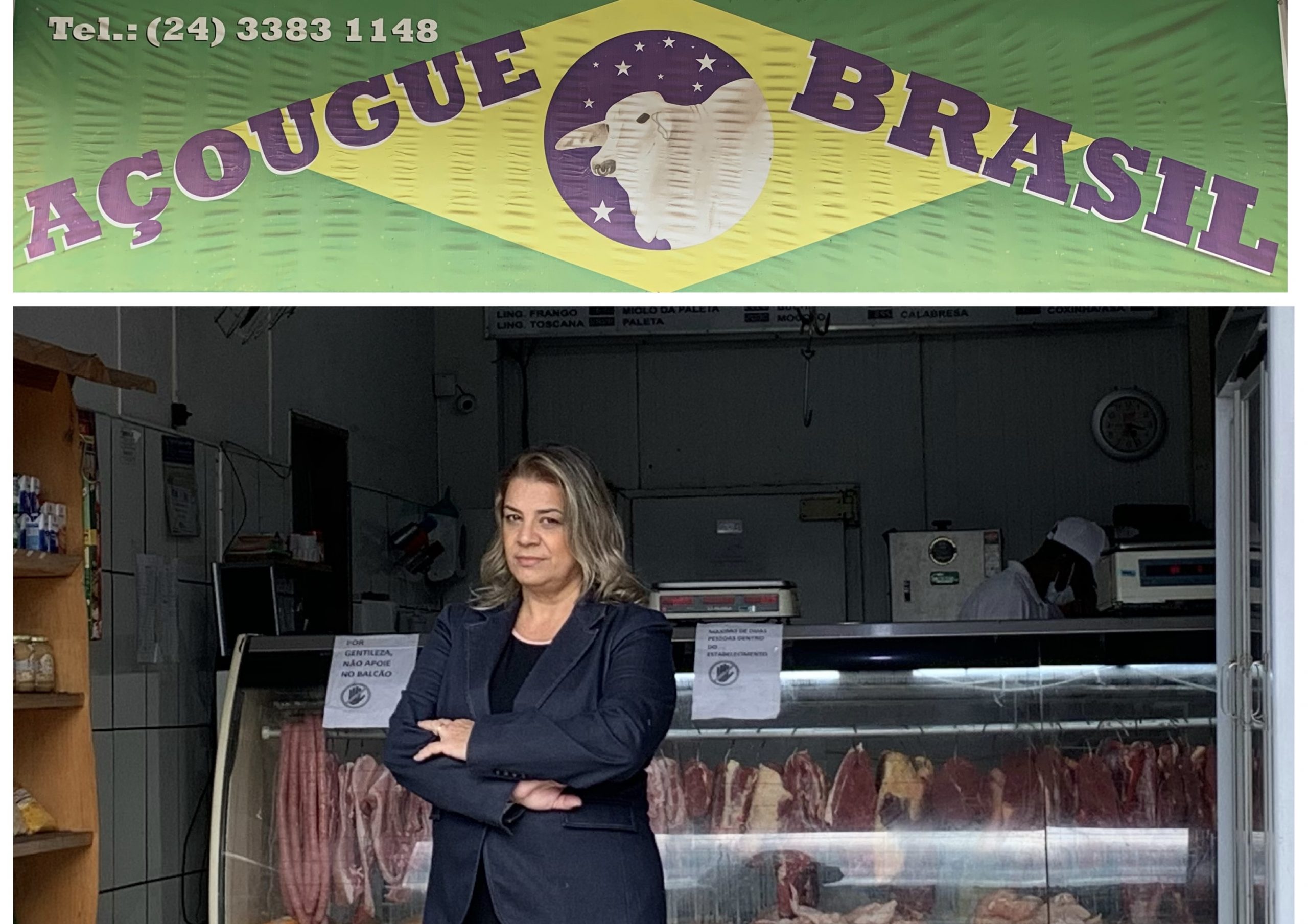 Social isolation in Brazil, a highly social culture, is changing how citizens buy and sell products.

Information technologist Romulo Ramos was accustomed to using e-commerce, but many Brazilians were not. “Sometimes it is not easy for them,” he said.

Online shopping increased by more than 180 percent compared with the same period last year during the same period, according to a report from his association the Brazilian Electronic Commerce Association in a report. Brazil gained 80,000 new virtual stores in the first three weeks of the coronavirus pandemic.

Online sales increased by another 37 percent the following month, April 9 to May 9, and projections indicate this trend will continue.

Online sales in the toys category increased 434.70% between the first half of March to the second half of the month. In the supermarket category, the increase in March was 270.16%.

This jump in online sales offers hope under the International Monetary Fund projection of a 5.3% reduction in GDP this year.

The movement to e-commerce has generated some legal controversy, not unlike what the online sector has experienced in the United States. “The e-commerce sector is growing in the country and this has drawn the attention of the public authorities,” said Salvador. “The Legislative Assembly of Rio de Janeiro created a new tax for the sector.”

“The new law also charges e-commerce platforms which is negative for the sector,” said Salvador.

The Finance Secretary of Rio de Janeiro state, on the other hand, sees the new law as “extremely important for the country and the economy of Rio,” said Luiz Claudio Rodrigues de Carvalho, secretary of finance of Rio de Janeiro state. “Its main objectives are to reduce ICMS bureaucracy by up to 30 percent, protect employment, promote fairer competition and reduce tax evasion.”

Thousands of the new virtual stores come from the restaurant sector. “In Brazil, restaurants guarantee the work of 6,000,000 employees. COVID-19 really hurt them, especially the small and medium-sized restaurants. If they did not create their online stores, they would die,” said Carlos Eduardo de Souza, who developed a free marketplace called Delivery do Bem, now with approximately 2,000 online restaurants.

Moochacho is one of the restaurants operating inside Delivery do Bem. “In the beginning, the owners and waiters did the deliveries,” said Guilherme Schmidt, partner of the business in Florianopolis, located on the Atlantic coast about ten hours south of Sao Paulo.

Targeted marketplaces are being adopted in other sectors. “The aim of Casa Vitis marketplace is to help small wineries sell their products,” said Larissa Fin, who created the platform.

Going back and forth between diapers and business calls, the CEO of Keune Brazil, father of a newborn girl, said that last April they sold 65% less compared with April 2019. “We had to launch a B2C e-commerce with the consultation of a hairdresser, salon service vouchers, and online courses for stylists,” said Marcelo Raskin. The cosmetics company had used a traditional distribution chain for 25 years.

“We are optimistic,” he said.

The couple calls the honored person and sings. “A judge cried,” said Schleder.

FreeCô is also investing on the internet. “We produce FreeWipes, an antibacterial hand-wipe with similar properties to alcohol-based hand sanitizers. Sales in our virtual store went from 199 packs in February to 5,360 in March, and 5,077 in April,” said Rafael Nasser, partner of the company based in Sao Paulo.

How e-commerce will further develop in Brazil is unclear. “After COVID-19, the online sale and shopping in Brazil will evolve,” said Bruno Jacobsohn, owner of marketing company Domus.

Digital specialists say some businesses will need more than virtual stores and drone deliveries. They will also need apps exploring experiences, for selling and training their teams. “Others will see that they are not even prepared to an online store,” said Michael Fukuda, owner of Benkyou and Nephews, companies specialized in digital solutions.

If the investment in a virtual store is too high for the business, Instagram can be a first step into the online world, as it was for Marina Trindade, owner of Alea Atelier, who selling the bikinis she creates using the social media platform. “Fifteen percent of the sales are going to low-income communities,” she said.

Two truck trailers, each with one ton of meat, sat stuck in front of Açougue Brasil in Resende, near Rio de Janeiro. The butchery’s customers were the state schools in town, but all schools were closed indefinitely. In a panic, the owner, Erbete Lamin, went to a bank agency asking for a loan.

At home, his wife Ione  knew they needed new clients, and opened up an Instagram page.

“Now,” she says, “We are selling meat to people in several neighborhoods and hiring.”