Thousands of expat workers have already returned home and millions have had their hours reduced or jobs eliminated. 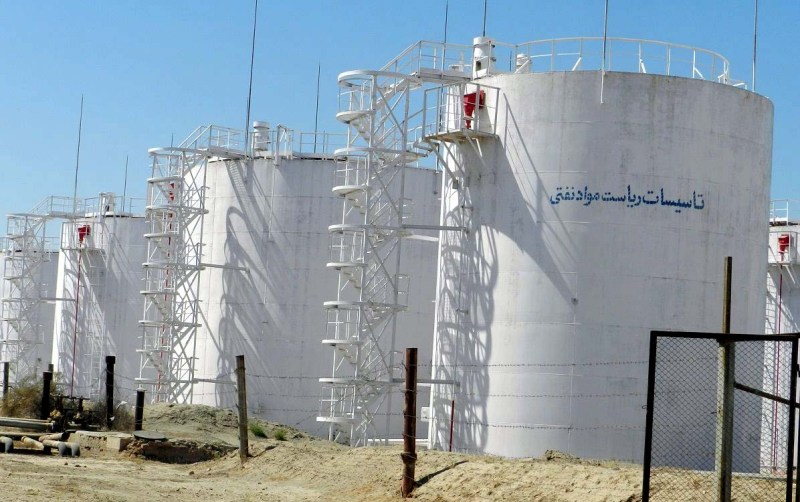 In the last few decades, millions of unskilled workers from South Asia have migrated to Gulf countries due to limited opportunities at home. But the flow of money from those workers back home might dry up, thanks to the COVID-19 pandemic.

Remittances to South Asia are expected to decline sharply, by 22 percent to $109 billion this year, according to the World Bank.

“The deceleration is driven by the global economic slowdown due to the coronavirus outbreak as well as oil price declines,” according to a World Bank report.

In 2019, migrant workers from South Asian countries sent back $122 billion to their home countries, according to the World Bank. These funds help reduce poverty while also providing a major source of foreign exchange reserves for countries like Bangladesh and Pakistan, according to a July 2017 report by the Asian Development Bank.

Amnesty International reports that about 23 million migrant workers living in the Middle East have had their work hours cut short and lost their jobs, reducing their ability to send home money to families dependent on remittances.

One of those workers is Sharjah scrap dealer Mohammad Hussain, who typically sends $540 from the United Arab Emirates back to Karachi, Pakistan, every month.

“I don’t have anything to send to my family this month,” the Pakistani man, who supports a family of 13. He said he wants to save enough to get his daughters married and build a house in Karachi. “There is no business. Everything is shut down. We have been staying inside our hostels for a month now.”

For now, Hussain plans to stay in the UAE, but the coronavirus crisis and drop in the price of crude oil have forced thousands of migrants to return to their native countries.

“I have been living in the United Arab Emirates for the last 13 years, I haven’t witnessed something like this ever in my life,” Hussain said. “If things continue at this rate, I will have to ask for some money from Pakistan to survive the next month.”

More than 30,000 workers of Pakistani origin have been forced to return home since the pandemic started, said Nasir Iqbal, an economist at the Pakistan Institute of Development Economics, who has researched the issue.

“Millions of Pakistani migrant workers around the world are facing job losses, business closures and lockdowns,” said Iqbal. “For many poor families, the loss of remittances is the loss of an important lifeline in funding and has a direct impact on nutrition, health and education outcomes.”

The World Bank announced that the economic slowdown and travel restrictions will also “affect migratory movements” and may “keep remittances subdued even in 2021.”

The remittances may increase slightly in May as migrant workers will likely send more money for gifts and other purchases for the upcoming Muslim religious holiday Eid.

India stands to lose much more.

India has more than 9.3 million workers in the Gulf region. About 30% of them—mostly unskilled workers—are at risk of losing their jobs or face wage cuts in the coming months.

“[As] most of the workers will lose their jobs, they will likely face problems returning to the Gulf for employment,” said Annapurna Mitra, an economist at the New Delhi-based Observer Research Foundation. “As the current slowdown continues, there will likely be reduced hiring, while workers who have faced hardships in labour camps will hesitate to return.”