People with HIV and AIDS are at particular risk from the shortage. 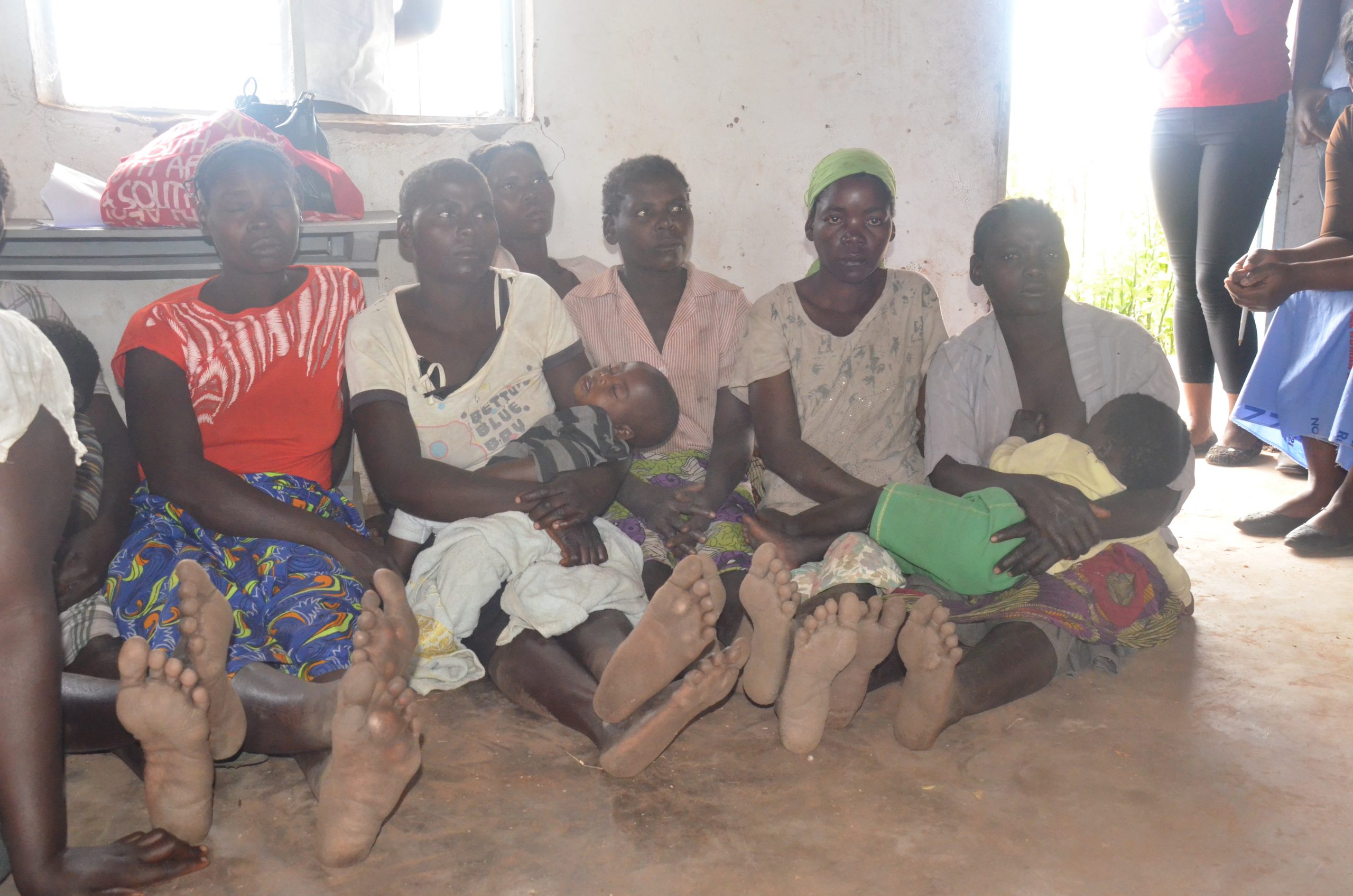 Zimbabwe's women have become immediate victims to the increasing deficits of contraceptives like birth control pills amid the lockdown meant to combat COVID-19. (Jeffrey Moyo/Zenger News)

Family planning supplies and contraceptives are sold out or inaccessible as the Zimbabwean government continues to battle COVID-19.

“The lockdown has meant that community health workers like myself who have often had to distribute contraceptives like family planning pills and at times condoms, have had to stop operating and this means disaster in homes,” said Miriam Chandapiwa, a community healthcare worker based in the rural Mwenezi district in southern Zimbabwe.

With COVID-19 spreading and the lockdown in place, “family planning services are no more,” she said.

The lockdown began on March 30 in the midst of a worsening economic crisis, and was extended indefinitely on Saturday. Inflation hovers above 300%, the International Monetary Fund reported last year.

“This (lockdown) has exposed women to critical shortages of contraception drugs and sanitary wear,” said Moira Ngaru, chairperson of the Zimbabwe Women’s Bureau, a non-governmental organization established in 1978.

The Zimbabwean government provided more than 400,000 women with family planning services last year, but that care has stopped. For those able to access a pharmacy, contraceptives have sold out.

“Remember our borders with neighboring countries like Botswana and South Africa through which we bring our imported medical drugs, are closed. Hence the shortage of contraceptives,” said Trynos Vambire, a pharmacist based in Harare.

Women’s rights activists in Zimbabwe are concerned about the deficits of contraceptives and the consequences.

“Men and women in their homes now can’t step out to purchase contraceptives, be they family planning pills or condoms, and this means a reversal of gains made in controlling population growth in the country and worse still reversal of yet more other gains made in fighting HIV and AIDS,” said Catherine Mukwapati, a Zimbabwean women’s rights defender.

Mukwapati, who is also director of the Youth Dialogue Action Network, a Zimbabwean civil society organization, said “the only alternative in terms of sourcing contraceptives during the lockdown is via the black market, which still many can’t reach because COVID-19 has kept people confined indoors.”

Living with HIV-AIDS, 45-year-old Phindiwe Zilawe and her husband said they have battled to find contraceptives like condoms since the beginning of the lockdown.

“Without condoms, it means we are forced to have unprotected sexual intercourse and therefore expose ourselves to HIV re-infections,” said Zilawe. The couple lives in Harare, the nation’s capital.

According to statistics from United Nations agency UNAIDS, Zimbabwe has an estimated 1.3 million people living with HIV.

For Zimbabweans looking for contraceptives to avoid pregnancy, the situation is bleak. Misheck Msipa, 37, has been leaving his home to find family planning pills for his 30-year old wife, Evelyn. The couple has three sets of twins and now she is pregnant again. Living in Kambuzuma, a high-density suburb of Harare, Misheck depends on menial, part-time jobs, which are not available during the lockdown.

“I’m stressed; my wife is equally stressed. Both of us are heavily worried because with no access to contraceptives, now my wife is pregnant and she has always given birth to twins before and my fear is that we may have twins again,” said Misheck.