A French media report states aid and loans to the poor African nation were seemingly redirected to Iran and Qatar. 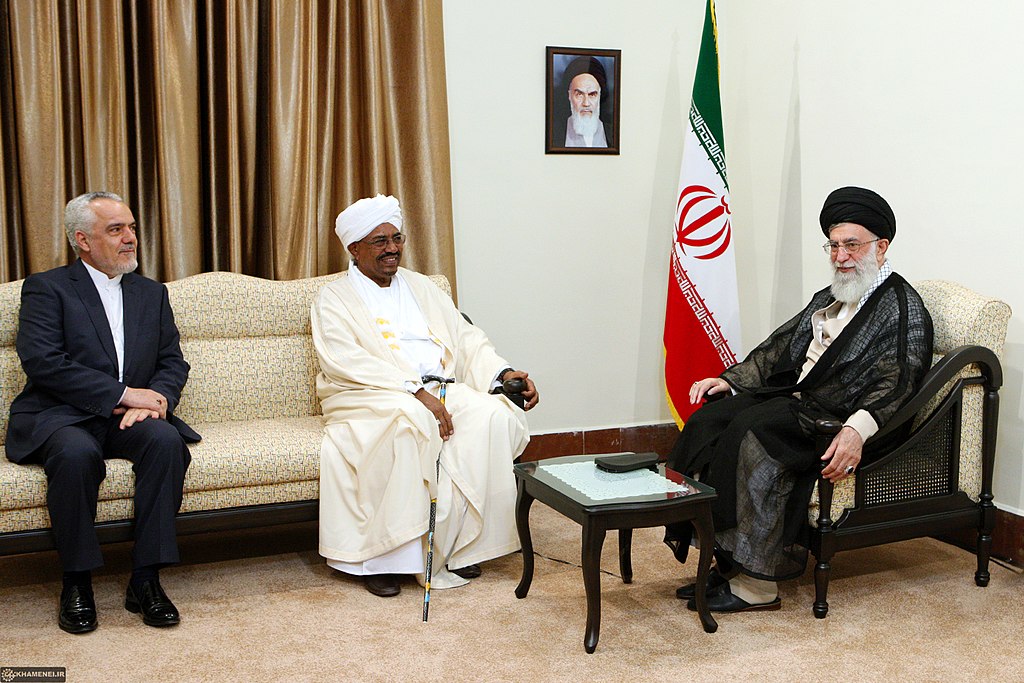 Sudan’s former dictator siphoned off “millions of dollars” from one of the world’s poorest nations and sent it to bank accounts in Qatar and Iran—nations generally at odds with United States foreign policy—according to French investigative news site Mediapart.fr.

Gen. Omar al-Bashir came to power in a bloodless coup in 1989 and ruled alongside Islamic extremists who welcomed Osama bin Laden to Sudan’s capital city, Khartoum, where the terror mastermind lived openly from 1992 to 1996. Al-Bashir’s mishandling of the economy led to his downfall. First, came the secession of the largely Christian and animist South Sudan in 2011, depriving the north of substantial oil wealth. Next, after more than a decade, al-Bashir decoupled Sudan’s currency from its fixed-exchange rate with the U.S. dollar, triggering inflation and galloping prices. When government workers complained of months of nearly worthless pay while students decried higher food and fuel prices, the mass demonstrations became too large for police and soldiers to disperse. Al-Bashir stepped down on April 11, 2019.

Al-Bashir now awaits his fate at Kober prison, a whitewashed walled structure mainly built during the British colonial period that ended in 1956.

During the protests, al-Bashir sought funds from Qatar, one of the world’s wealthiest nations on a per-capita basis, to rescue his struggling regime.

Al-Bashir refused to renounce his ties to Qatar despite entreaties from neighboring Saudi Arabia and other Gulf Arab states—and demands from some Sudanese opposition figures. Until recently, none had publicly suggested that al-Bashir’s loyalty has had a personal financial motive.

During al-Bashir’s rule, Sudan’s oil sales, backed by Chinese investment, and port infrastructure, backed largely by Qatar, billions of dollars in aid, loans, and cash passed through government ministries controlled by al-Bashir and his close associates—with virtually no public accounting.

Now Sudan’s total debt is estimated at $150 billion and the transitional government is desperately trying to locate funds to treat its nation’s Covid-19 patients. Sudan has long been ranked as one of the world’s poorest nations by United Nations measurements; roughly half of Sudanese subsist on less than $2 per day.

According to French reports of the Sundanese internal audit, some of those funds have been tracked to banks in Qatar and Iran.

Qatar, the home of Al Jazeera satellite television network, has publicly acknowledged sending more than $1 billion to Hamas, which is officially listed as a terrorist entity by the U.S., the E.U., Israel and the United Arab Emirates. Qatar also shares the offshore South Pars natural gas field with Iran, providing a financial lifeline for one of the world’s most-sanctioned nations. Qatar, a U.S. ally, is also home to some 11,000 U.S. airmen and soldiers at base on that prosperous peninsula and its emir has visited President Trump in the White House.

Iran is listed by the U.S. State Department as a “state sponsor” of terrorism, because of its financing of Hezbollah, which has killed more Americans than any terror group other than al Qaeda. The Islamic regime also held 52 U.S. diplomats hostage for 444 days from 1979 to 1981, where they were subjected to mock executions, beatings and bouts of starvation.

Al-Bashir maintained close financial ties to both nations. Qatar has been essential to financing the peace deal among some 88 tribes in Darfur, which was one of the worst humanitarian disasters of the 2000s. That peace deal required regular payments to tribal leaders; those payments passed through agencies controlled by al-Bashir.

Qatar also funded the Suakin port development project, on Sudan’s Red Sea coast. It was announced in March 2018, just months before al-Bashir was forced to flee the tree-shaded gardens and fountains of his white-marble-clad presidential complex. The massive Suakin project, which was to include both onshore facilities and offshore docks and cranes for ocean-going vessels, was said to be in the billions. Al-Bashir received bribes from that vast project, according to Sudanese officials who talked to Mediapart.fr.

Some of Qatar’s port funds may have been used to finance terrorists in Sudan, according to an Eritrean government report. Mediapart.fr quotes, but does not link or cite, the Eritrean report: “Supporters of the radical Islamist, Mohammed Jumma (a notorious terrorist), have secretly opened an office in an isolated area to organize political and military activities and to train their members. Funding for their activities is provided by the Qatar Embassy in Khartoum [Sudan]. Training and other logistical functions are managed by the Sudanese Security and Intelligence Service.”

Zenger News cannot independently confirm the Eritrean report and U.S. intelligence officials have declined to comment on it.

Meanwhile, Sudan’s transitional government is gradually succeeding in removing U.S. sanctions, which were applied after bin Laden’s 1992 arrival there. The new government has pledged to turn over al-Bashir to the International Criminal Court in The Hague and make restitution payments to U.S. families who lost loved ones in al Qaeda terrorist attacks.

Another sign of warming relations: The U.S. has offered an official visit to Abdel Fattah Al-Burhane, the leader of Sudan’s transitional Supreme Council. Though delayed by the COVID-19 crisis, it would mark the first official visit of a Sudanese leader to Washington in more than three decades.