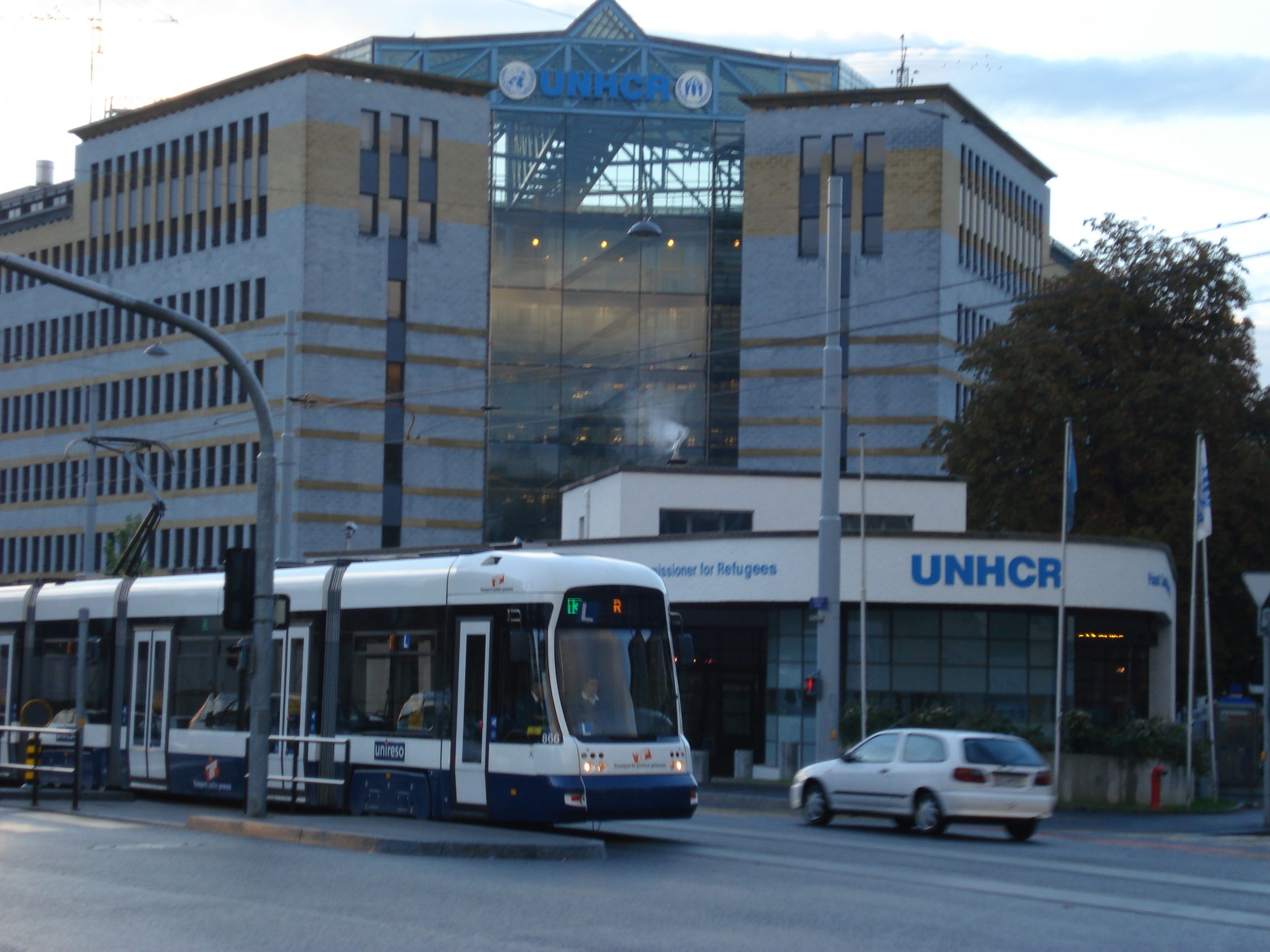 The United Nations has called for an investigation into “disturbing” accounts of the torture of dozens of Afghan migrants by Iranian border guards, some of whom reportedly drowned after being thrown into a river.

UN spokesman Stephan Dujarric said the world body was “very concerned” about the incident along the frontier between Iran and Afghanistan’s western Herat province this past weekend and that his colleagues were “looking into it as much as they can”.

“We do hope that the national authorities also investigate these very disturbing reports,” Dujarric said in answer to a question Monday from Zenger News.

According to reports, Iranian border guards intercepted a group of Afghan migrants trying to enter Iran from Herat province without papers on Friday. The migrants were allegedly beaten and forced into the Harirud river, where some of them drowned, on Saturday.

Reports from the scene included grainy cellphone footage showing a half-dozen dead bodies. Eyewitness reports were conflicting, but some accounts suggested that many members of the group had drowned or gone missing.

Afghanistan is probing the incident, which has triggered a diplomatic rift with neighboring Iran, where a virulent outbreak of COVID-19 has claimed thousands of lives and largely shuttered an already-strained economy.

Iranian officials have dismissed allegations of any atrocities. A spokesman from the foreign ministry in the capital Tehran said the incident took place on Afghan soil, not Iranian, and security guards denied any involvement.

Itayi Viriri, a spokesman for the International Organization for Migration, said that 42 surviving male migrants, including four teenagers, were deported back to Afghanistan and had received assistance from the agency in Herat.

A UN human rights team was “looking into the matter with information provided by IOM, but for the time being this remains a state-to-state diplomatic issue being discussed at the level of foreign ministers,” Viriri told Zenger.

The UN’s human rights experts in Geneva have a mixed track record on investigating abuses. Researchers can take many months to publish reports which pull their punches as often as they name and shame a government.

Babar Baloch, a spokesman for the UN’s refugee agency, UNHCR, said he had been in touch with officials in Tehran and Kabul but that it had been difficult to establish what happened in such a remote borderland.

“These were human beings and human lives that we’re talking about,” Baloch told Zenger in a telephone interview from Geneva. He also stressed the importance of having “respect for human lives and human dignity”.

More than 3 million Afghans live in Iran, including refugees, wage laborers and people without papers, according to UNHCR. Many of them are second- and third-generation refugees.

Afghanistan’s economy has been ravaged by decades of conflict and instability, including the deployment of United States forces to oust the hardline Taliban government in the wake of the Sept. 11, 2001, terrorist attacks. The Taliban issued a statement Sunday acknowledging widespread poverty noting Afghans leave the country to find work, and called for Iran to investigate the incident and punish those responsible,

Afghans face unemployment rates of some 24% and more than half the population lives below the poverty line in a country that is “extremely poor, landlocked, and highly dependent on foreign aid,” according to the U.S. government’s CIA Factbook.

Hundreds of migrants cross the 500-mile border between war-torn Afghanistan and Iran every day, seeking work. Many of them traverse remote desert regions on the back of pick-up trucks to labor in Iran for several days at a time.

The flow of migrants has reversed in recent months, with a mass exodus of Afghan migrants from the Islamic Republic, which between January and April was battling one of the world’s most virulent COVID-19 outbreaks.

Iran has started slowly reopening its economy in recent days, and the flows of migrants from Herat and other impoverished parts of Afghanistan had started to pick up again before the reported drowning incident.