The crossings had been closed for a month. 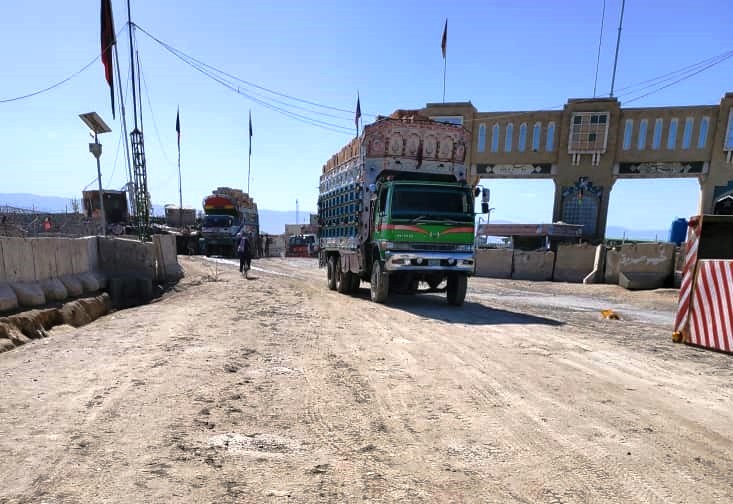 Pakistan allowed thousands of stranded Afghans to return home after reopening the two primary border crossings between Afghanistan and Pakistan.

Islamabad said the two border crossings on the Durand Line, Chaman-Spin Boldak border crossing in Afghanistan’s southeastern Kandahar province and the Torkham gate near the Pakistani northern city of Peshawar, were reopened at a special request from Kabul. The crossings had been closed for a month because of COVID-19.

The Durand Line, established by the British in 1893, divided Afghanistan’s majority Pashtun tribe with Pakistan and still is not officially recognized by Afghanistan as the national border. Federally Administered Tribal Areas serve as the buffer along the Durand Line, of which the Pakistan government retains little control.

The four-day opening ended when Pakistan’s interior ministry shut down the border crossings to slow the spread of COVID-19 through at least April.

Nangarhar’s governor spokesman Attaullah Khogyani said he expected 10,000 containers transited into Afghanistan from Pakistan over the weekend. Another avenue of trade between the two countries is Pakistan’s Karachi Port, where currently 1,900 containers with Afghan Transit Trade items are stuck.

Despite lockdowns on both sides, Pakistan’s cement exports to Afghanistan have grown 49%, said the All Pakistan Cement Manufacturers Association. Exports rose in March despite the COVID-19 border restrictions.

The outpatient departments of major hospitals in Peshawar and elsewhere in the country have been shut due to the rapid spread of the virus. Pakistan reports 15,759 people have tested positive for the virus and 346 have died. Just a week ago, 5,715 people tested positive and 98 had died.