Most of the 184 people executed in the kingdom faced charges of murder or drug offenses. 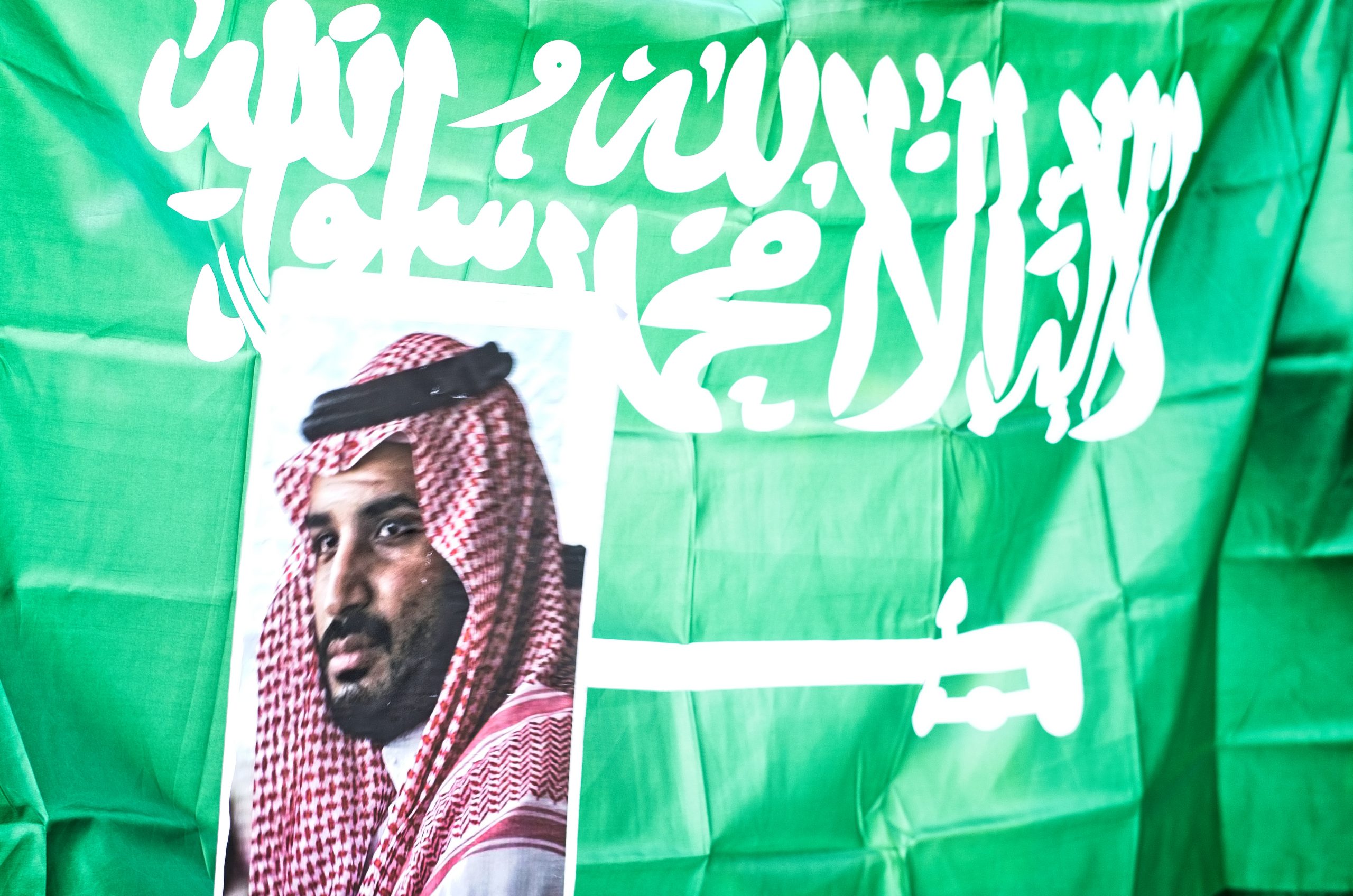 Saudi Arabia executed a record number of people in 2019, including an increased number of political dissidents, in addition to those convicted of murder and drug offenses, according to Amnesty International.

The kingdom executed 184 people last year—six women and 178 men—the human rights group said in its annual report on the topic. That represents an increase of 23% over the previous year, when 149 people were executed.

“Saudi Arabia has consistently executed scores of people for many years. However, in 2019, Amnesty International recorded the highest number of executions in one year in Saudi Arabia,” the organization’s researcher, Oluwatosin Popoola, said.

The majority of those executed in 2019 had been convicted of drug-related offenses and murder, Popoola said.

Of 37 people who were executed on April 23 last year, 32 were Shiite men who had been convicted on “terrorism” charges following trials that relied on confessions extracted under torture, Popoola said, compared with one person executed for terrorism-related offenses in 2018.

“They included 11 men convicted by the Specialized Criminal Court (SCC) of spying for Iran and sentenced to death after a grossly unfair trial,” Popoola said via a messaging service.

“The mass execution also included 14 men convicted by the SCC in a mass trial for their participation in anti-government protests and a young man who was under 18 years old at the time of the crime.”

Among them was Hussein al-Mossalem, who suffered a broken nose and collar bone and a broken leg after being tortured while he was held in solitary confinement, Amnesty International said in its report.

The kingdom’s mission to the United Nations in New York did not respond to a request for comment.

The SCC was set up in 2008 to prosecute anti-terror cases, but Saudi government critics say it is increasingly used to silence opponents, with some defendants enduring torture and appearing before judges without a lawyer.

Amnesty and other human rights groups have described a worsening crackdown on political freedoms and dissenters since MbS came to power, with critics being locked up as the crown prince seeks to modernize the country and make it less reliant on oil sales.

Amnesty International‘s 59-page report came in the wake of an oil price war between Saudi Arabia and Russia, two of the world’s top oil producers. Riyadh recently ramped up production in a bid to lower oil prices and leave rival exporters at a disadvantage.

Elsewhere in the Middle East, the number of people executed in Iraq nearly doubled, from 52 in 2018 to at least 100 last year, as the death penalty was used against those accused of being members of the Islamic State group.

“Iraq was a major executing country in the world even before the IS crisis,” Popoola said. “While the increase in executions in 2019 is largely attributable to the insecurity in Iraq, it remains to be seen how the death penalty will be used when the country’s security challenges end.”

The top five countries that carried out executions in 2019, Amnesty said in its report, were China, which executed thousands; Iran, at least 251; Saudi Arabia, 184; Iraq, at least 100; and Egypt, at least 32.

Amnesty’s count does not include a formal figure for China, where the number of executions remains a closely guarded state secret.

Despite outliers like Saudi Arabia and Iraq, global executions dropped by 5% in 2019, hitting a 10-year low, Clare Algar, one of the group’s senior researchers, said.

“The death penalty is an abhorrent and inhuman punishment, and there is no credible evidence that it deters crime more than prison terms,” Algar said in a written statement.

“A large majority of countries recognize this, and it’s encouraging to see that executions continue to fall worldwide. However, a small number of countries defied the global trend away from the death penalty by increasingly resorting to executions,” Algar said