Pakistan calls for stability in Afghanistan while holding up trade 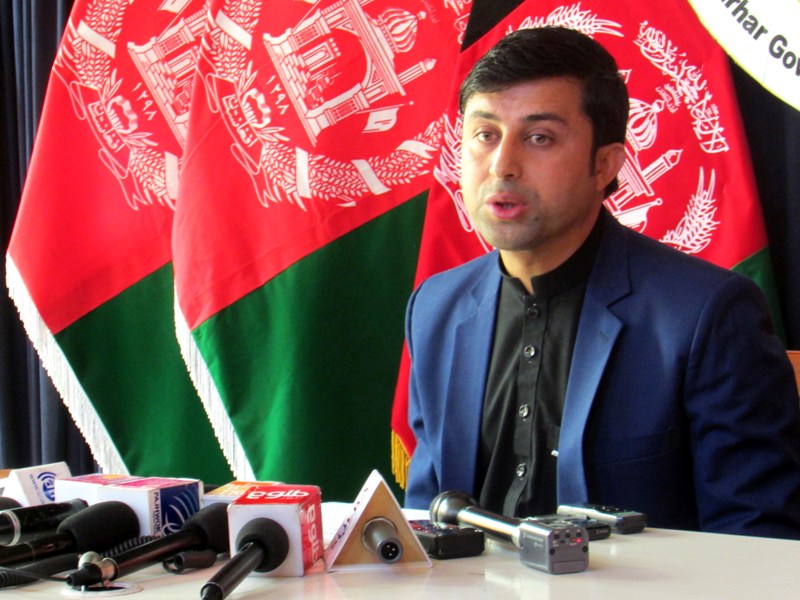 Calling for peace and stability in Afghanistan, Pakistan continues to hold up trade at the Karachi port.

Business communities are concerned about a large number of Afghan transit trade containers stuck at the Karachi port. Afghan traders met with the Chamber of Commerce and Industry President Maqsood Anwar Pervaiz to discuss the roughly 7,000 Afghan containers sitting at the port waiting for new required scans, charges and duties.

The Khyber Pakhtunkhwa business community urged the government to facilitate the clearance process in the interest of trade between the neighbors at a meeting on Saturday in Peshawar, a Pakistan city located near the Afghan border. They said there was no justification for the scanning of Afghan transit trade goods’ trucks and containers at the port, and asked the authorities to stop the additional payments and allow trade to continue.

Islamabad said the two border crossings on the Durand Line, Chaman-Spin Boldak border crossing in Afghanistan’s southeastern Kandahar province and the Torkham gate near the Pakistani northern city of Peshawar, were reopened at a special request from Kabul. The crossings had been closed from mid-March to mid-April because of COVID-19.

The Durand Line, established by the British in 1893, divided Afghanistan’s majority Pashtun tribe with Pakistan and still is not officially recognized by Afghanistan as the national border. Federally Administered Tribal Areas serve as the buffer along the Durand Line, of which the Pakistan government retains little control.

The temporary opening ended when Pakistan’s interior ministry shut down the border crossings after four days to slow the spread of COVID-19.

Currently 100 containers or vehicles are allowed to cross the Durand Lines over a five-day period.

Afghan shipments have not moved, however, at the Karachi port.

Meanwhile, Pakistan’s Foreign Office has called for stability and peace in Afghanistan.

“For its part, Pakistan will continue to support a peaceful, stable, united, democratic and prosperous Afghanistan, at peace with itself and its neighbors,” said Foreign Office spokeswoman Aisha Farooqui. “We believe the pursuit of sustained reduction in violence by all parties is pivotal in advancing the cause of peace in Afghanistan,”

Pakistan’s foreign office wants an inclusive government in Afghanistan, said Farooqui, and views the U.S.-Taliban peace deal as a significant step forward and a historic opportunity for the launch of intra-Afghan negotiations.

“The unprecedented challenges posed by COVID-19 and the advent of the holy month of Ramadan further underscore the imperative of creating a conducive environment.”

Despite lockdowns on both sides, Pakistan’s cement exports to Afghanistan have grown 49%, said the All Pakistan Cement Manufacturers Association. Exports rose in March despite the COVID-19 border restrictions.

«Previous Post
Test your news knowledge with Zenger: May 4»Next Post
Saudi executions spike amid crackdown on political dissidents