The treatment is painlessly inhaled and made from the patient’s own blood. 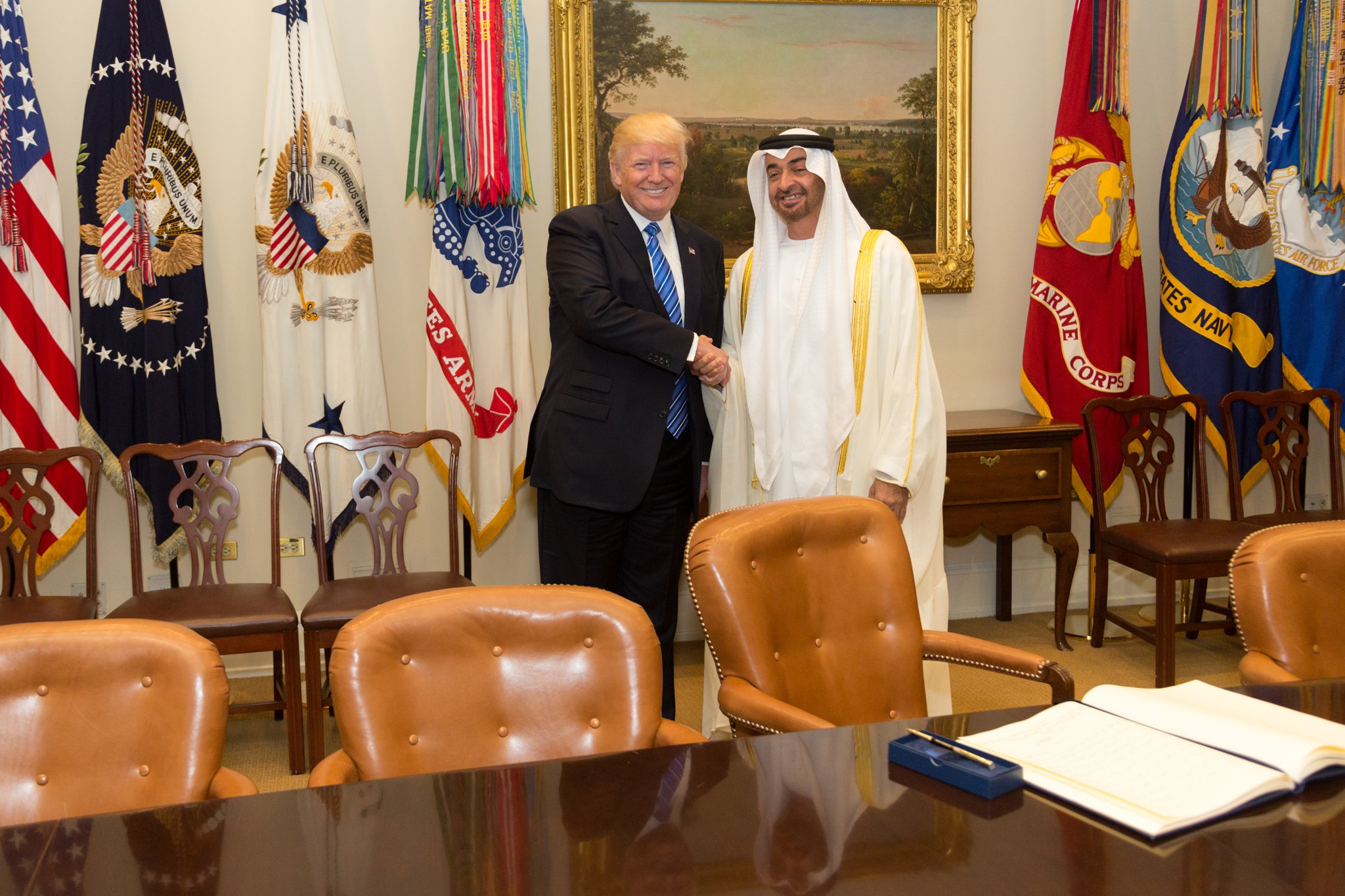 The new treatment, which uses the patient’s own stem cells, is painlessly inhaled. All of the test subjects in the UAE hospitals have recovered from COVID-19, the disease caused by the virus, according to the announcement.

Sheikh Mohamed bin Zayed Al Nahyan, known as MBZ and the crown prince of Abu Dhabi, and other UAE officials congratulated the team of researchers and scientists on the treatment in a statement released via state media.

Scientists and researchers at the Abu Dhabi Stem Cells Center said the treatment may help regenerate lung cells and keep the immune system from overreacting to infection and damaging healthy cells, according to the ministry statement. Zenger News attempted to independently confirm the statements, but the center did not respond to inquiries Saturday night.

“The procedure is less invasive, only requiring drawing blood from patients,” said Dr. Fatima Al Kaabi, head of hematology and oncology at Sheikh Khalifa Medical City, in a press briefing Saturday. Al Kaabi was one of the 28 researchers who worked on the treatment for the center, which specializes in stem-cell therapy and research.

“After we collect blood and separate cells, we put them through a biochemical process whereby the patient’s own platelets growth factor is used to activate the cells,” Al Kaabi said. Since the patient’s own cells are used to grow the treatment, the chance that the patient’s immune system will reject it is very low—a considerable advantage compared to alternatives.

Researchers will continue trials to investigate the efficacy of the treatment for the next few weeks. “Next steps involve evaluating its effectiveness and application to a wider group,” said Al Kaabi.

None of the patients in the initial test, who were moderately or severely ill, had a negative reaction to the treatment, she said. A quarter of the patients, about 18, treated were in intensive care.

Patients received the new treatment alongside conventional methods, according to a Ministry of Health and Prevention spokesman.

Nearly 13,600 people have confirmed cases of coronavirus in the Emirates and 119 people have died of COVID-19, according to data from the Abu Dhabi Public Health Center.

Stem cells, found in both children and adults, can develop into many different types of cells and are essential to the growth and health of the human body. Adult stem cells are easier to control and virtually all stem-cell treatments rely on adult stem cells. These cells are widely regarded as a promising avenue for developing new treatments for a host of conditions and diseases, such as spinal cord injuries, diabetes and cancer. Stem cells drawn from aborted human embryos are politically controversial; the UAE treatment does not use such cells.

Though treatments from the stem cells found in bone marrow have been used for decades, other stem-cell treatments are still considered experimental by U.S. and European regulators. The U.S. Food and Drug Administration has only approved a handful of stem-cell treatments, mainly for certain cancers, blood disorders or immunity reactions. It may be years before the FDA approves the UAE treatment for use in the U.S.