For most Malawians, staying at home during COVID-19 pandemic equals staying hungry 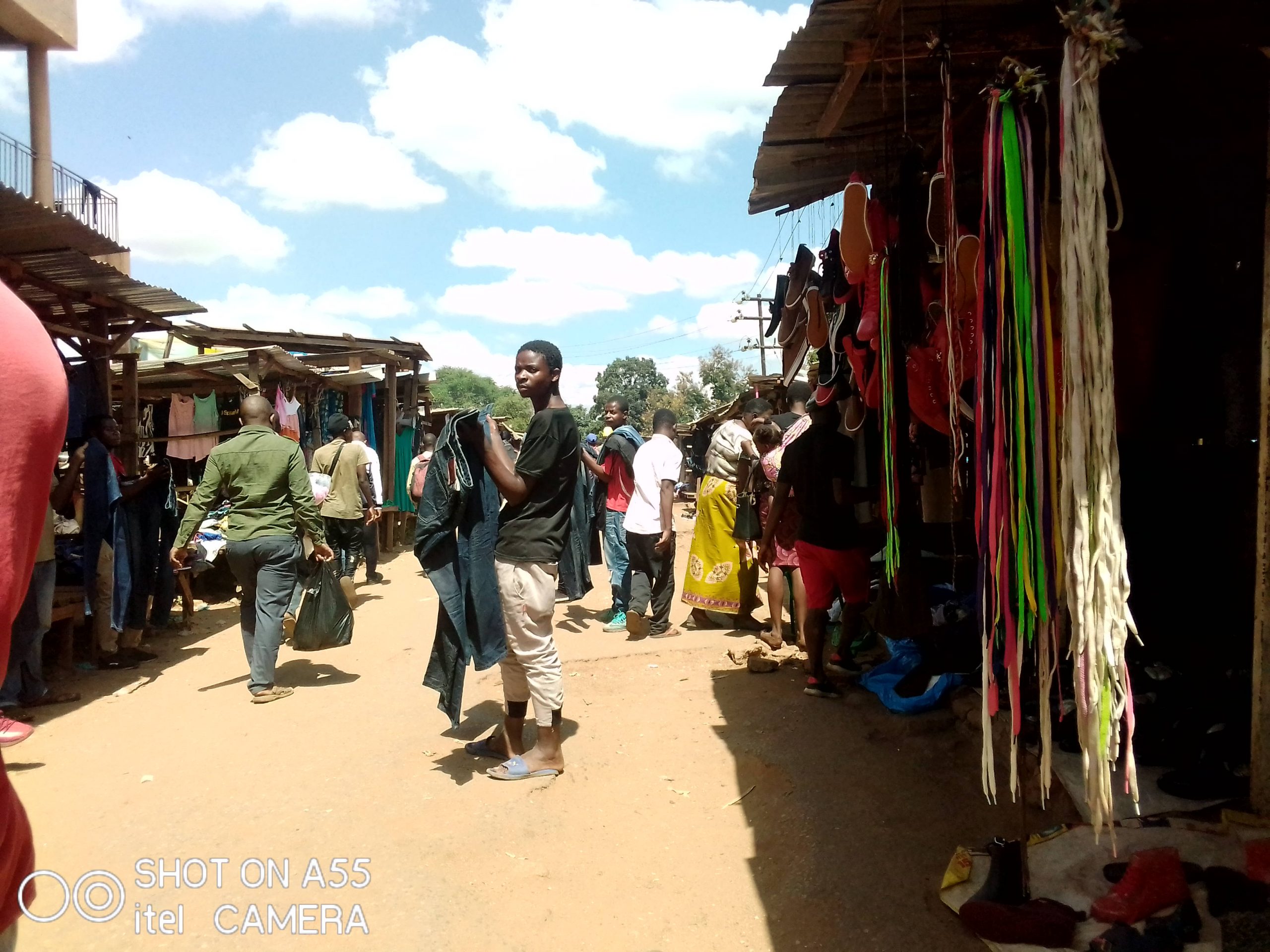 Every country battling the COVID-19 pandemic must weigh saving lives against the health of the economy, and Malawi is no exception.

To try to curb the spread of the disease, President Peter Mutharika announced a nationwide lockdown on April 15. All non-essential businesses were to stop operating during the lockdown, but the country’s high court blocked the move.

Vendors in all of Malawi’s major cities protested that announcement. They argued that the government had no justification to impose such a shutdown.

“Malawi has different catastrophes, which have long been ignored; these problems have now been compounded by the coronavirus,” Gift Trapence, deputy chairperson of the coalition, said during a media briefing after the injunction was announced. “What we want is the government to take a proactive approach so that people’s rights are not infringed.”

Mutharika announced a $130.2 million emergency cash-transfer program for about one million Malawians and small businesses affected by the pandemic. Under the program, eligible households would receive about $40 a month through mobile cash transfer.

The program, which is not yet underway, has been met with skepticism. Some of the recipients say the monthly payment is not enough to meet their needs.

Dorothy Phiri, who runs a restaurant business in Malawi’s capital of Lilongwe, is among those potential recipients. “We understand the risk associated with going to work amid the rising coronavirus cases,” the 31-year-old married mother of two said.

Despite that risk, she says she can’t stay at home, even though she knows that staying at home is the best way to protect her family from getting infected. However, Dorothy and her husband work in the informal sector, and they can’t buy food if they don’t leave their home.

Malawians working in the informal sector do not have savings that would sustain them in a lockdown, Dorothy Phiri said.

“My business depends on people that go out to work. These people won’t go to work if we have a lockdown, and the result will be suffering for my family,” she said.

Ephraim Bulla, who runs a secondhand hardware shop in Lilongwe, shares Phiri’s sentiments. However, Bulla feels that a lockdown is an ideal way to halt the spread of COVID-19.

Nevertheless, Bulla also believes that implementing a lockdown before Malawi’s citizens received economic-cushioning measures would have been the equivalent of letting people here die of starvation.

“We live hand to mouth. Locking us (down) for 21 days would affect our businesses, and we would end up spending our capital, which would push us out of business,” Bulla said.

Malawi, a land-locked nation is southeastern Africa, is the fifth-poorest country in the world, according to 24/7 Wall St. In addition, 89 percent of Malawians work in the informal sector, where they earn an average of $1.84 (U.S.) per day, an income that is neither taxed nor monitored by the government.

As of May 25, Malawi had 101 confirmed COVID-19 cases, including 4 deaths and 33 recoveries, according to data compiled by Johns Hopkins University. Lilongwe is Malawi’s hot spot.

However, those figures might not accurately reflect the pandemic’s impact on Malawi. Only 907 of Malawi’s 18 million citizens have been tested for COVID-19, according to Dr. Dan Namalika, the country’s Principal Secretary for Health.

“We are fighting a highly infectious virus, and it is up to us to choose life, or the disease is going to control us if we don’t make right decisions now,” Namalika said.

Diana Phiri, a 21-year-old hawker in Lilongwe who is not related to Dorothy Phiri, says that a lockdown wouldn’t be practical in a country such as Malawi, where most of its people depend on odd jobs.

“We see more deaths of people from curable ailments in our locations, and we feel the best the government could do was to put measures that would limit COVID-19 transmission,” she said.

Joseph Gama, who sells secondhand clothing, says the level of poverty that most Malawians experience leaves them little choice between dying of COVID-19 or perishing of starvation.

“We already suffer extreme problems, and we don’t think pushing us into our houses — where we would probably end (up) dying of starvation—is a solution,” said Gama, who added that for most of his fellow vendors, a lockdown would have been more frightening than the disease. He says under a lockdown, putting food on the table would have been even more of a day-to-day struggle.

“The rich who can afford to stock their houses can advance the agenda of a lockdown. But for people like me, who don’t even know where their next meal is going to come from, a lockdown equals death,” Gama said.