The typical yearly salary in Afghanistan is less than $1,500. 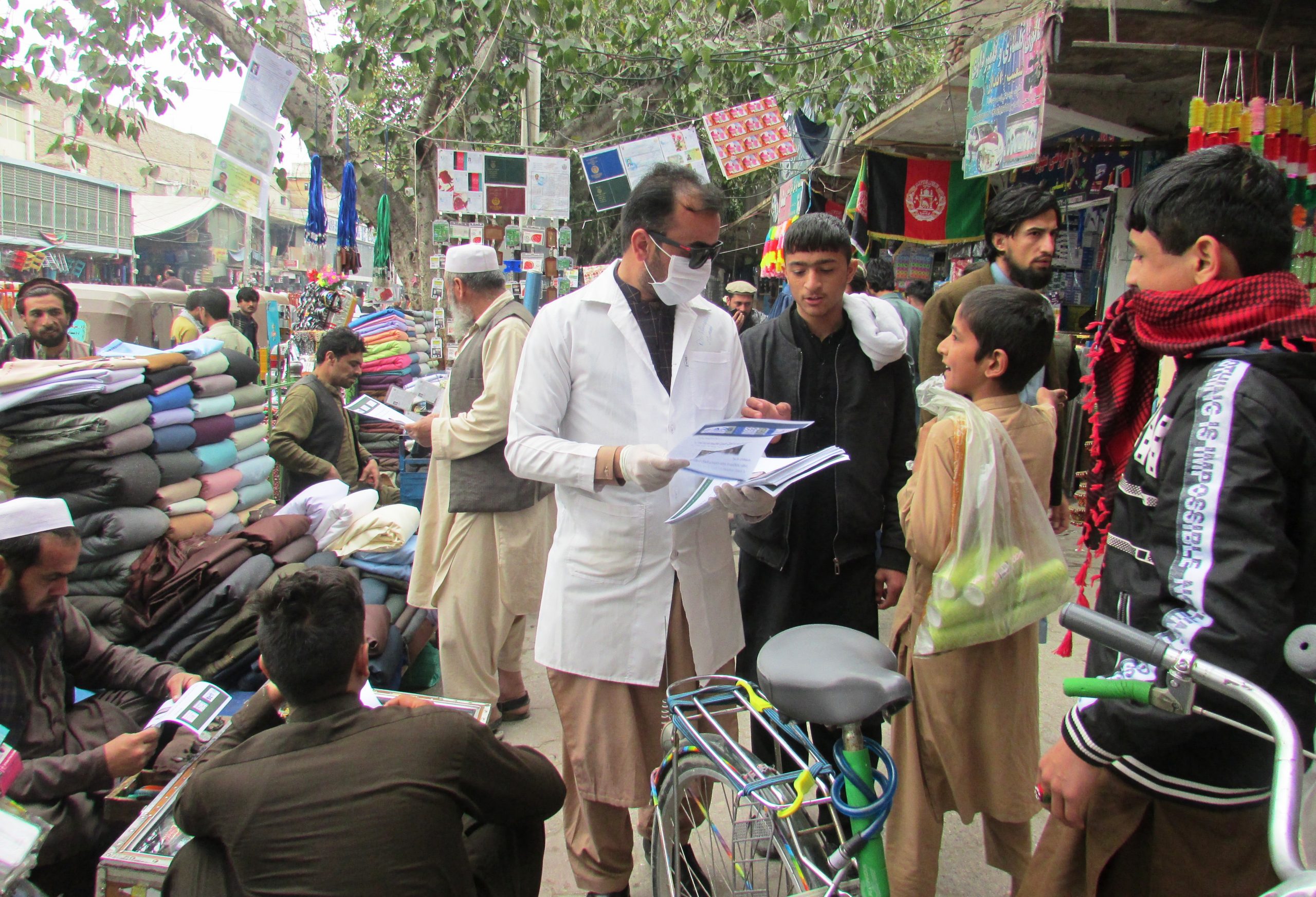 Healthcare activists in Jalalabad, Afghanistan launched a drive on March 24, 2020 to prevent the spread of COVID-19 in the eastern Nangarhar province. (PAJHWOK/Yousuf zarifi)

The Balkh Public Health Department reported receiving the letter and sent it signed to the Ministry of Public Health, who purchased the supplies at drastically higher rates than market prices. In USD, the reported cost for one bed sheet was $60, a teapot $65, and a bed more than $300.

The typical yearly salary in Afghanistan is less than $1,500.

Balkh Public Health Director Dr. Khalil Hekmati said the supplies were not purchased as “they were already available at the department’s warehouse.” He said the letter explicitly mentioned the equipment should be brought from the warehouse and provided to the hospital.

Without naming anyone, Hekmati said the equipment had been purchased under former public health directors and the issue should be investigated. “Complete information in this regard is available in the public health department’s archives,” he said.

Public Health Minister Dr. Ferozuddin Feroz said Sunday he was personally looking into the matter and met with the Balkh governor on Monday.