“This time around, totally different animal,” said Trump 2020 adviser Lara Trump. “We are so set up for success and we are light years ahead of where we were in 2016.” 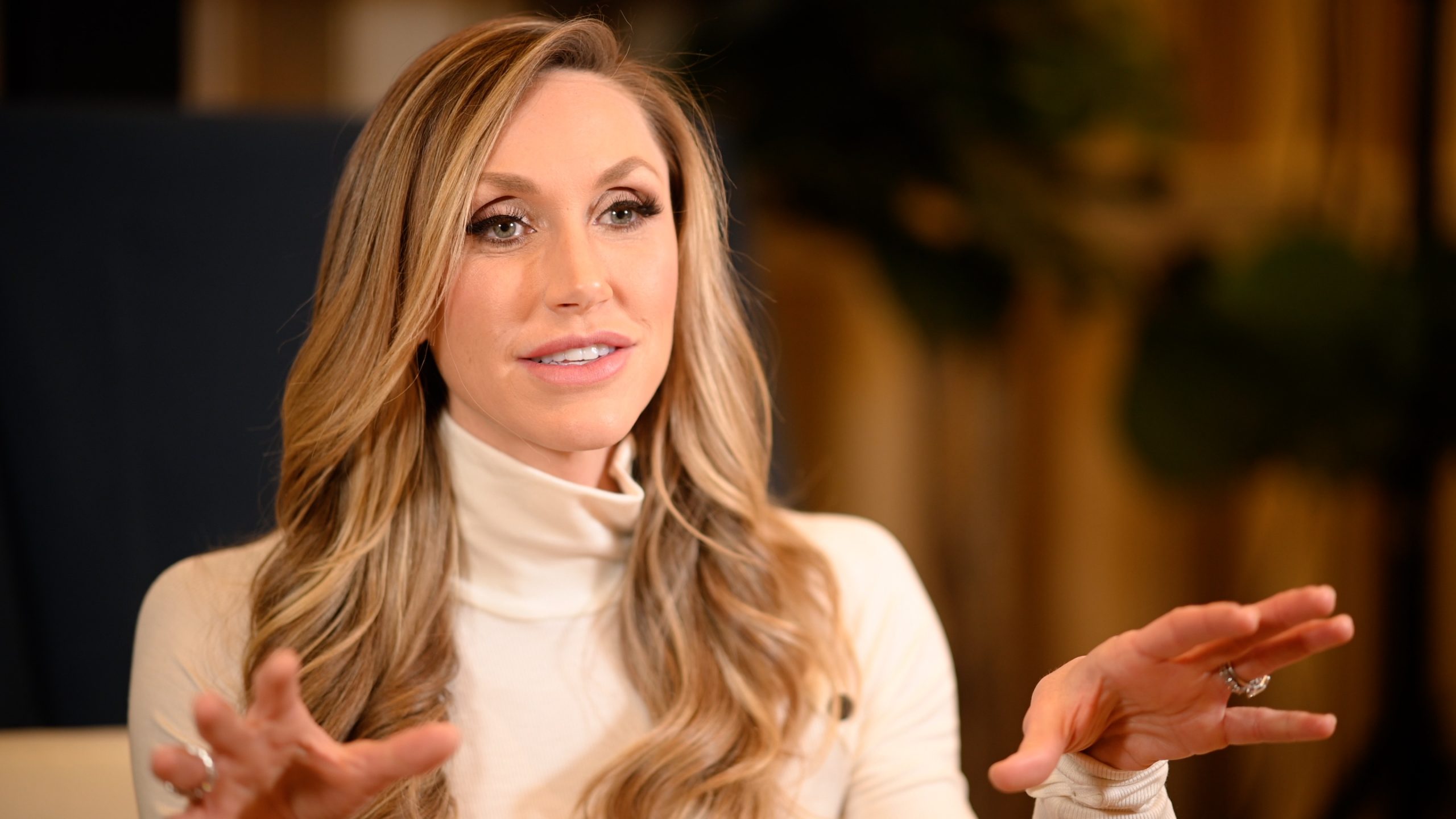 Lara Trump sits down for an exclusive interview with Zenger News on February 28, 2020. (C.S. Muncy/Zenger)

The difference, she explains, is consistency.

“You saw that we went through several campaign managers in 2016. This time around, we’ve had one,” said Ms. Trump in an interview with Zenger News.

“He always uses the analogy that in 2016, our campaign was much like an airplane being built while it was flying through the air,” she said. “In the last second, we got the landing gear on and we landed the plane.”

“This time around, totally different animal,” she said. “We are so set up for success and we are light years ahead of where we were in 2016.”

President Trump ran as a newcomer to politics in 2016. Ms. Trump said he now has a record of accomplishments to run on

She said that’s a good thing, and that she believes the president’s base is energized.

The interview occurred February 28 at the Conservative Political Action Conference, before the COVID-19 pandemic scrambled this year’s political fortunes on both sides of the aisle.

Ms. Trump at the time also cited the campaign’s advantage over Democrats in both fundraising and cellphone outreach, which she said will be a crucial organizing tool this year.

“The American people are speaking with their wallets and their pocketbooks,” she said. “They are donating to the president’s campaign. And we feel great about our fundraising numbers as we head to November.”

The Republican National Committee and the Trump campaign reported this month that they raised $212 million between January and March.