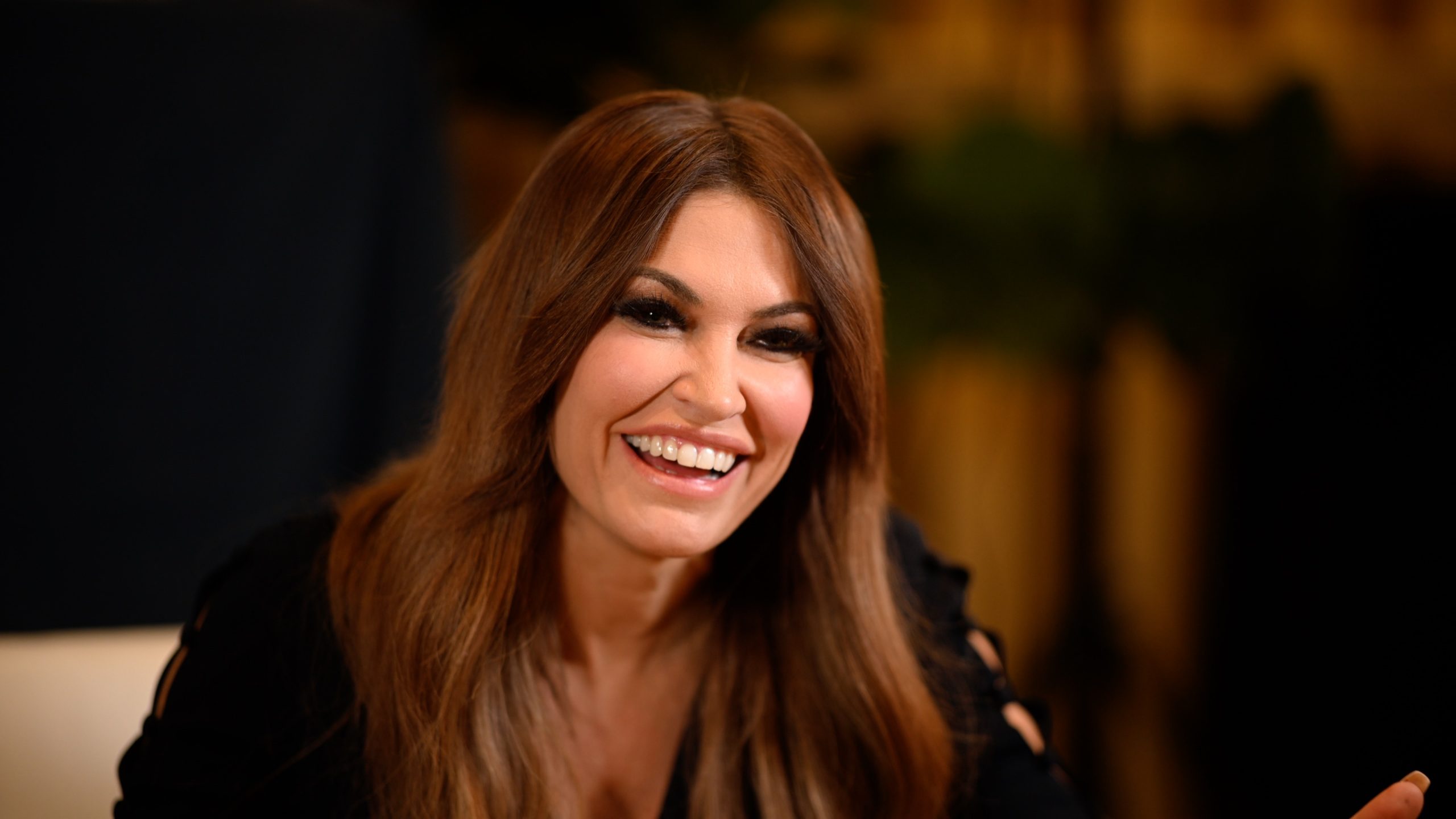 Kimberly Guilfoyle sits down for an exclusive interview with Zenger News on February 28, 2020. (C.S. Muncy/Zenger)

Senior adviser to the Trump 2020 campaign Kimberly Guilfoyle says that if she ever marries her boyfriend, Donald Trump Jr., she will keep her maiden name.

The question arose as she was laughing about the possibility of President Donald Trump’s eldest son running for the White House himself.

Despite constant chatter among America’s most conservative voters about the possibility of a political future for Trump Jr., Guilfoyle told Zenger News that she hasn’t thought about one day taking on the role of America’s first lady.

“That’s not my dream,” she said. “Tonight it’s a Chipotle burrito bowl. That’s my most immediate dream. You get hungry on the road.”

Most, but not all, first ladies have shared the surnames of the men who were president at the time they lived in the White House.

President James Buchanan remained a bachelor his entire life. His niece Harriet Lane served as first lady while he was in office.

Guilfoyle said she would be happy to see someone from the president’s family succeed him in office, but wouldn’t hint at her boyfriend’s future plans.

“I think this country would only be so lucky to have another Trump in the White House, quite frankly,” she said. “Maybe it’s Lara Trump. Maybe it’s, you know, Ivanka, who knows?”

But she predicted she would never give up her name—because of the resulting monogram.