“I guess we’ll have to see what the numbers look like after November,” said Brown. “But I don’t see much real outreach except just to say ‘I’m doing outreach.’” 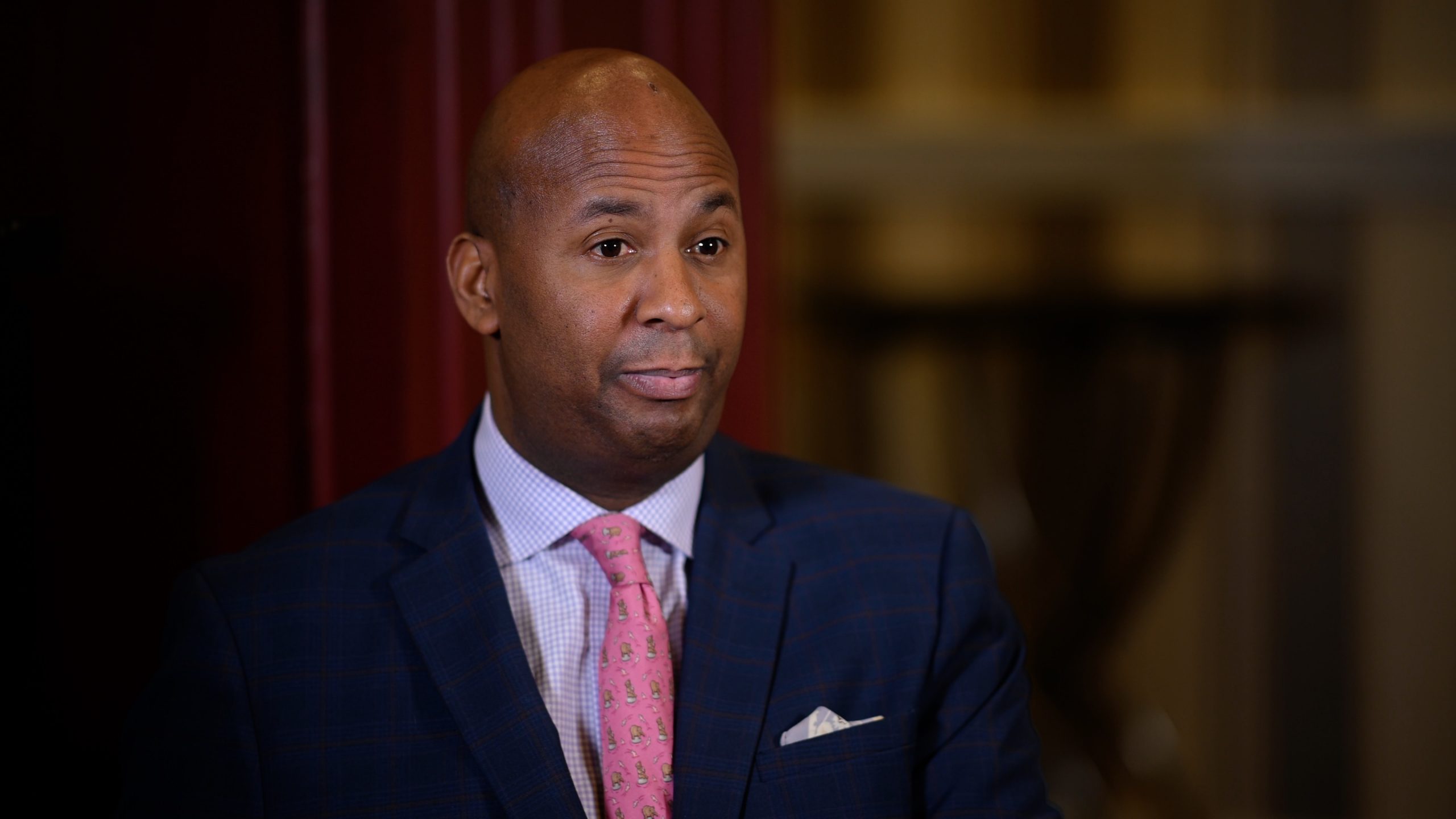 As President Trump heads into a face-to-face showdown with former Vice President Joe Biden, he sees improving his limited popularity with black voters as a must-do.

“Now, he claims what he’s done with the African American unemployment rate, and I’m not suggesting that’s not true relative to the numbers,” he said. “But that started with the previous president, with President Obama.

“I guess we’ll have to see what the numbers look like after November,” said Brown. “But I don’t see much real outreach except just to say ‘I’m doing outreach.’”

Black unemployment in the U.S. stood at 6.7% at the end of March, according to the Bureau of Labor Statistics.

The significant increase over February’s 5.8% is a result of companies laying off workers as businesses big and small weaken under the wieght of the COVID-19 pandemic.

Still, 6.7% black unemployment is a better showing than President Obama’s best, which came during his last month in office.

Most of the Obama years saw black unemployment figures at least twice as high.

Brown spoke to Zenger on February 28 on the margins of the Conservative Political Action Conference, before the novel coronavirus took its toll on the global economy.

The Democrat was cautiously pessimistic at the time about the possibility of a Trump re-election.

“I think Trump is going to be very difficult to beat. And my friends within the Democratic Party who are walking around saying, ‘This is, this should be a cakewalk’? No, no, it’s not,” said Brown.

“If you listen to some folks, they say these folks are going to lie, cheat and steal to keep him in power. They’re going to have upwards of half a billion, maybe a billion dollars for a campaign. He is going to be very difficult to beat.”

Brown has rehabilitated his public image and his career since his 2016 release following more than two years in an Alabama federal prison. A jury convicted him in 2014 of taking $55,000 in bribes from FBI agents working undercover.

Brown’s father, the late Ron Brown, served as U.S. secretary of commerce during the Bill Clinton administration. He died in a 1996 plane crash when an Air Force jet with 35 people aboard crashed into a mountainside in Croatia.