Chinese medical aid arrived in Italy, which has been hard hit by COVID-19, in March. 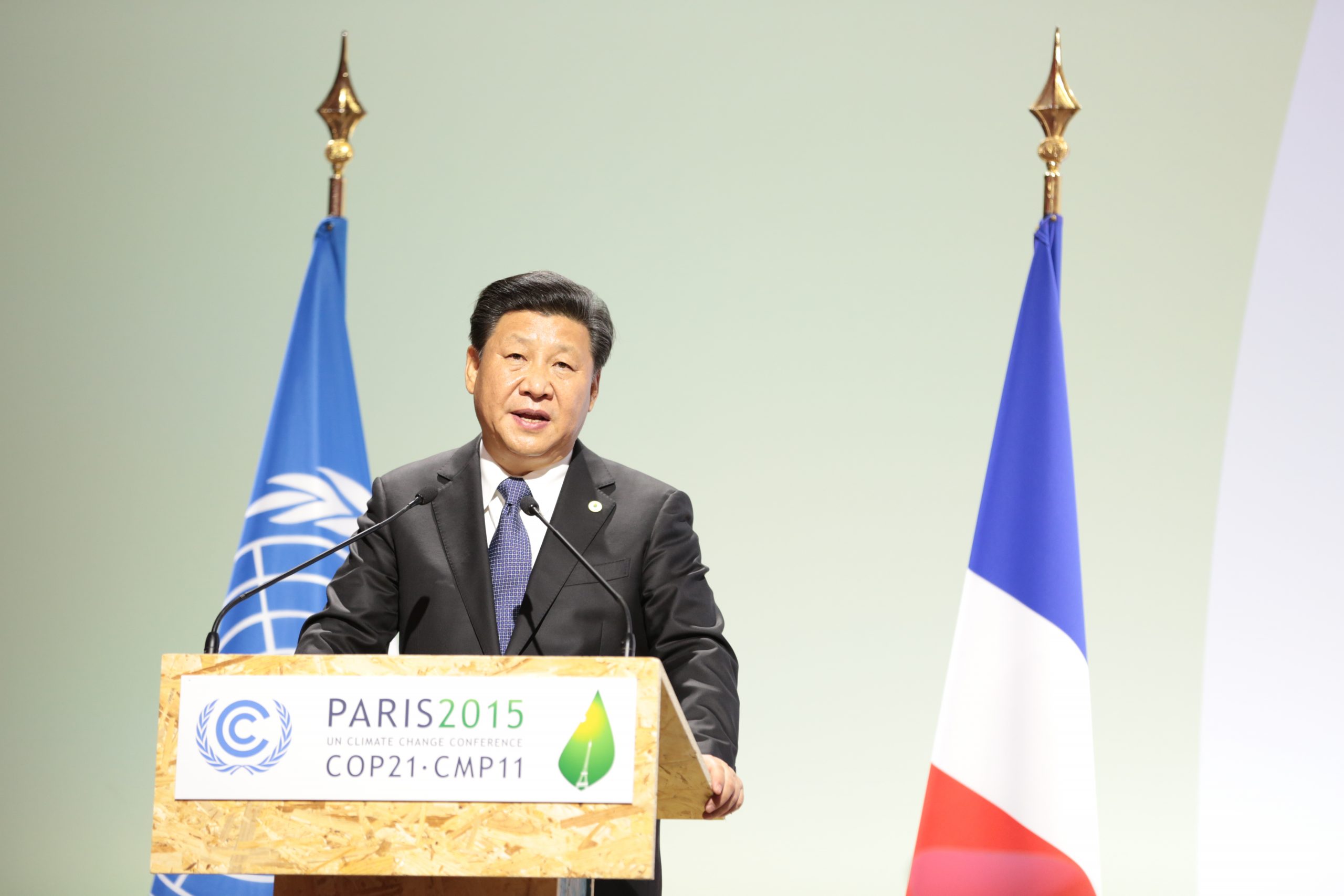 China is sending masks to Europe to help fight the coronavirus pandemic in what some experts regard as a geopolitical image campaign.

“There are still people who would like to help Italy,” said Italian foreign minister Luigi Di Maio, as public perception saw both the United States and the European Union turning away.

Earlier, U.S. President Donald Trump, who has repeatedly referred to COVID-19 as a “Chinese virus,” angered Europe by imposing a travel ban on European countries without consulting allies beforehand.

In several cases, the quality of China’s medical aid has been flawed: The Netherlands recalled a load of 600,000 face masks bought from China due to insufficient protection. And testing kits sent to Spain, Slovakia and the Czech Republic either showed only a 30% accuracy rate or only worked on some patients with a longer infection timeframe.

EU officials have become wary of Beijing’s PR offensive, which many see as an attempt to cover up China’s initial missteps in managing the virus’s spread.

The EU’s chief diplomat Josep Borrell warned in a statement that China’s “politics of generosity” concealed “a geo-political component including a struggle for influence.”

Denouncing the “global battle of narratives”, he accused Beijing of “aggressively pushing the message that, unlike the U.S., it is a responsible and reliable partner. (…) Armed with facts, we need to defend Europe against its detractors.”

“We are grateful for China’s support and … we need each other’s support in times of need. The EU and China have been working together since the beginning of the coronavirus outbreak,” said EU Commissioner for Crisis Management Janez Lenarčič.

But Chinese officials pushed back.

“To politicize the outbreak or view China’s efforts with suspicion is nothing but parochial and detrimental. When people’s lives and health are at stake, the only right thing to do is to put politics and prejudice aside and join the global fight against the virus,“ China’s Mission chief to the EU Zhang Ming said.

While Chinese has sent aid to many places in Europe, the Western Balkans, for decades at crossroads between big power politics, have received significant attention.

Though the EU is the region’s biggest donor and trade partner, efforts to bring the region closer have been set back by the bloc’s demands regarding rule of law and accession criteria.

Washington has also tried to position the U.S. to eclipse the EU in the Western Balkans, especially though its efforts to mediate in the Belgrade-Priština dialogue. Some Washington diplomats viewed those negotiations between the governments of Serbia and Kosovo as a way to help secure the region for increased American business.

Beijing, however, has massively increased its investment and loans in the region, increasing its chances for long-term economic relationship.

Serbia, in particular, is a willing theater for China’s “mask diplomacy,” as the two countries have solidified their ties over the last decade.

An candidate to join the EU, Serbia has long balanced its Western and Eastern alliances. In mid-March, six Chinese doctors landed in Belgrade, which in the following days would reshape the country’s COVID-19 response plans, greeted by a Serbian political delegation.

“Chinese experts are the first to have defeated the virus. From now on, we will do everything they say,” Serbia’s President Aleksandar Vučić said on state TV.

“It was agreed that from the moment of their arrival our experts will consult with Chinese experts on all future decisions,” Brnabić said.

Shortly after, Chinese President Xi Jinping’s face peered from a billboard in the center of Belgrade, with the words “Thank you brother Xi.”