Nobel-winning economist: The economy will rebound quickly from coronavirus

Vernon Smith thinks the U.S economy won’t suffer long-term effects from the pandemic—as long as the government stays out of the way. 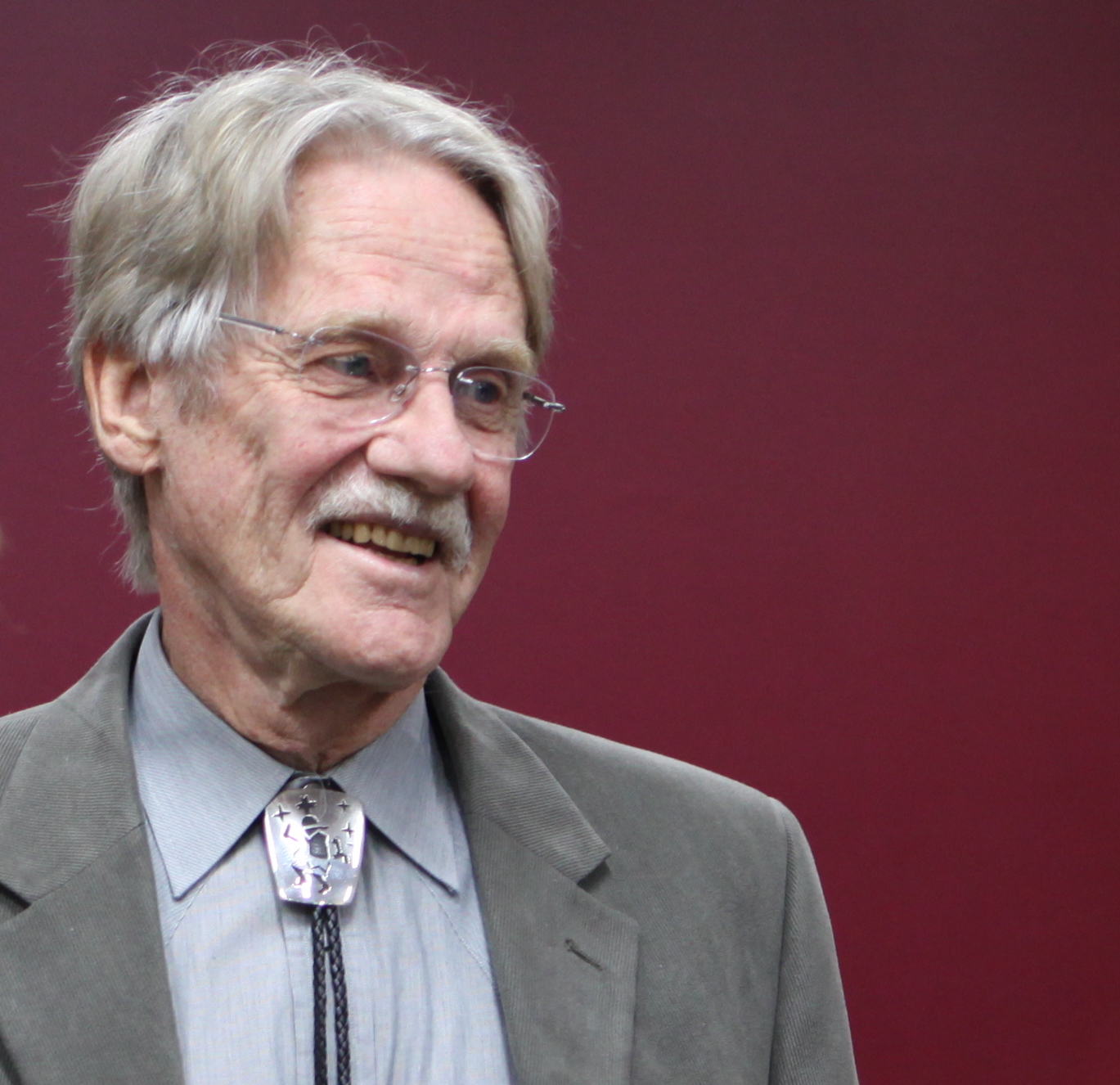 Nobel Prize-winning economist Vernon Smith thinks the economy will rebound quickly after the coronavirus pandemic—unless price controls or other government mandates get in the way.

Smith cites the “German Miracle” from 70 years ago, the rapid rebound of West Germany once price controls were lifted and Germans were allowed to restore businesses destroyed by the Allies in World War II.

In one six-month period in 1948 following the reforms, the country’s industrial output increased 50%, and West Germany saw annual growth of 8% throughout the 1950s.

Smith, of Chapman University in Orange, California, said government policies to cushion the effect of disruptions today could unduly cause those prices to spike by unleashing demand that outstrips the supply of goods and services that our addled workforce is able to deliver when recalled. Shortages could in turn lead to new controls.

Smith, who shared the Nobel award in 2002 for creating laboratory simulations of marketplace behavior, believes societies can respond surprisingly well, even after the most devastating calamity. He points to West Germany’s rebounding —but only after a new leadership there broke free of the economic edicts of the occupation’s military command. Today’s U.S. is a much larger economy, yet it will have advantages in bouncing back, including bricks–and-mortar assets that survive the coronavirus intact.

“I would say economic activity will return quickly; expectations will be buoyant as everybody looks to recovery, not further decline,” said Smith. “This is why SUSPENSION seems like the right word.” There’s a hit to wealth, sure, but a wealthy country can absorb that and go on.

Still, the professor has seen too much —he’s 93 years old—to assume people learn from history. “Remarkably, people generally don’t learn from national ‘experiments’ like the German….People have no conception of free economies as self-organizing systems, in which specialization of labor and capital is driven by people’s choices governed by prices, as a coordination system supporting vast cooperation.” Panic hoarding of goods, such as lately in the U.S., is a distress signal that can trigger its own timely response. “The coronavirus exposes that invisible truth, but few learn the appropriate lesson from it.”

When supply chains that satisfy public demand are interrupted by domestic command-and-control urges, or an international scale by populist impulses to cut off the global flow of goods and human resources, then the natural resiliency seen by Smith is endangered. His optimism is therefore conditional—and his caveats don’t stop there.

In the face of policymaking that anticipates only further bailout legislation as the output stoppage continues, the Nobel prizewinner is among a camp of market-friendly economists who question Congress’ $2 trillion spending package. Smith is worried about inflation, spiked by more spending money relative to the value of goods in the marketplace: “The greater risk is inflation with the expansion in the money supply, and in public and private debt. Moreover, it is the easy way out for a government with an unprecedented peace-time burden of debt.”

Smith sees the congressional subsidy package as sustaining assets that have already been created, not investing in new ones that would help the economy grow. In short, the U.S. is spending trillions in new money to hang onto plants and equipment it already has. If that same money went to new physical infrastructure—roads, bridges, tunnels, dams and communication towers—as many Democrats have in the past urged, Smith said, then economic growth might well follow. But Congress isn’t creating any output capacity.

The pertinent economic question is whether a different kind of infrastructure—small and large businesses—needs federal oxygen to survive and pick up where it left off.

Here, Smith acknowledges another risk: A lingering quarantine of most of the U.S. economy will impinge on the ability to snap back. “The longer the suspension, the longer the rebuilding period—but that still does not add up to some kind of spiraling of expectations and economic collapse.”

Not all apprehensions about ballooning debt are tied to prospective inflation. Mainstream economists Carmen Reinhardt and Kenneth Rogoff, for example, have written in the Wall Street Journal about a burden that could weigh down much of the world. In this view, prolonged sluggishness and insolvency rather than a bout of easy money is the primary fear in the aftermath.

Instead, Smith’s analysis represents a school of thought, often today considered conservative, that sees a cheapening of the dollar’s purchasing power, and with it the savings of millions, as the ultimate price of interventionist government.

Smith’s inflation worries in the wake of increased government spending did not appear to bedevil the economy following the stimulus spending during the 2008-9 financial crisis, and that gives critics some ammunition.

Economist Paul Krugman, who won a Nobel Prize in economics in 2008, belittles such worries in the New York Times as crying wolf in order to maintain a trickle-down approach to policy, letting the rich collect and keep much of the spoils.

A truly free market with millions of participants, Smith said, fills in the knowledge that no one professor or official can possess. Smith and those called classical economists see the economy as essentially a communications network in which price changes signal manufacturers to make more or less of a good, shopkeepers to stock more or less of a product and executives to switch to more efficient suppliers.

But whether a fearful public in an emergency will let the market play out isn’t clear. “Of course these are times that are not part of our past experience; hence, the likelihood of occurrences that we cannot imagine,” he said. “We never know what we don’t know, but learn about when the unimaginable happens.”