The timing on trades by five senators may raise eyebrows, but many public officials don’t manage their own money. 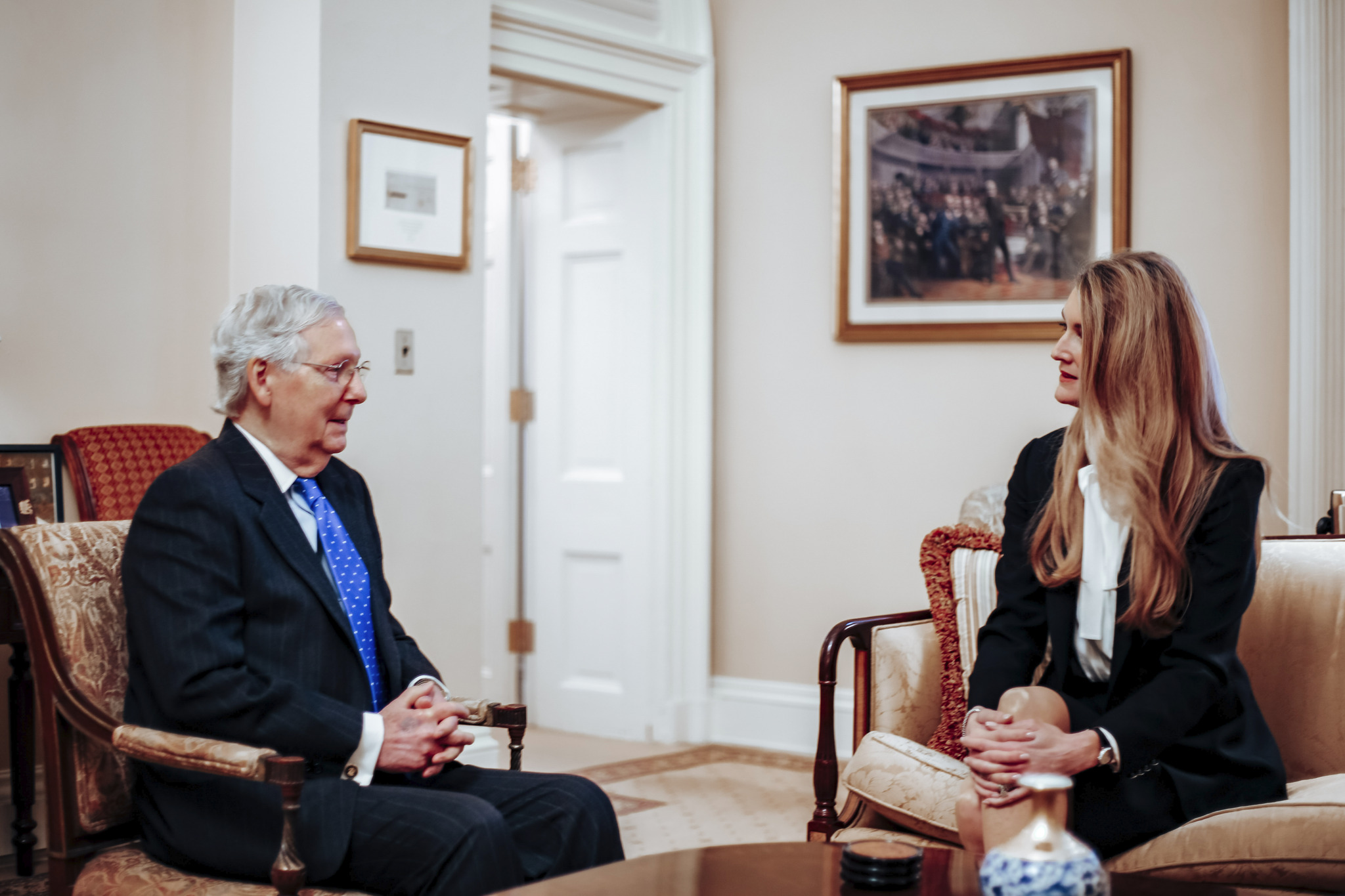 Sen. Richard Burr, R-N.C., unloaded between $628,000 and $1.72 million in stock on Feb. 13 according to U.S. Senate Financial Disclosures, less than a month before the Dow Jones Industrial Average fell by 7.79% due to coronavirus pandemic fears. March 9 was the worst day for the stock market since the 2008 financial crisis.

Burr’s selloff also came just a few days after he wrote an op-ed for Fox News reassuring the American public over coronavirus fears. As head of the Senate Intelligence Committee, Burr was privy to closed-door briefings on the burgeoning coronavirus pandemic weeks before it hit the U.S.

According to financial disclosures filed on March 31, Loeffler and her husband sold off at least $18 million between Feb. 20 and March 9. She first started selling stock on Jan. 24, the day she participated in a closed-door Senate Health Committee briefing with Trump administration officials to discuss the coronavirus outbreak.

Under a 2012 law members of Congress cannot use information gleaned from closed-door briefings to make stock market trades.

Until the Stop Trading on Congressional Knowledge Act, or STOCK Act, was signed into law in April 2012, members of Congress regularly used information learned from non-public hearings to make trades.

“A previous study suggests that U.S. Senators trade common stock with a substantial informational advantage compared to ordinary investors and even corporate insiders,” Ziobrowski wrote. “A portfolio that mimics the purchases of House Members beats the market by 55 basis points per month (approximately 6 percent annually).”

“[That] meant that either senators are geniuses at the stock market, or they knew something the rest of us did not know,” he told Zenger News. “I strongly suspected the latter, so I began promoting the STOCK Act.”

“In 2011 I had only nine congressional co-sponsors on the bill, which was championed by Reps. Louise Slaughter and Brian Baird,” Holman said. “I got a call from Ira Rosen, a producer for ’60 Minutes,’ fishing for a story idea. I told him about congressional insider trading. 60 Minutes aired an excellent expose of lawmakers cashing in on the stock market using inside information, and the number of co-sponsors jumped to over 200.”

Holman conducted a study about the STOCK Act’s impact after it became law.

The STOCK Act doesn’t ban members from trading stocks, even stocks of businesses they oversee from committees, creating an exploitable loophole.

But Burr and Loeffler have both denied any wrongdoing.

While Burr’s office did not respond to Zenger’s request for comment, he tweeted a statement last week: “I relied solely on public news reports to guide my decision regarding the sale of stocks on Feb. 13.”

Burr also wrote a letter to the Senate Ethics Committee inviting an investigation into his selloff.

“I stand ready to be fully transparent with you and your Committee as you do your work,” he wrote.

Loeffler also tweeted, “This is a ridiculous and baseless attack. I do not make investment decisions for my portfolio. Investment decisions are made by multiple third-party advisors without my or my husband’s knowledge or involvement. The allegations aren’t just wrong, they are completely false. I’m not involved in the decision-making of these trades, nor have I been in communication with my third-party financial advisors about them. I have no knowledge of these trades until well after they are made.”

Holman thinks there’s “more than enough reason to warrant such an investigation” into both Burr’s and Loeffler’s trading practices.

“Both Sens. Burr and Loeffler were privy to closed-door congressional briefings on the pending coronavirus pandemic,” he said. “Burr at the time was assuring the public there is no pending pandemic and there is nothing to worry about. However, it was soon disclosed that both senators dumped their stocks just weeks before the pandemic crashed the stock market. Whether they traded on nonpublic material information gleaned from their closed-door briefings can only be determined by an insider trading investigation by DOJ or the SEC.”