Farage: ‘My ambition is much bigger than Brexit’ 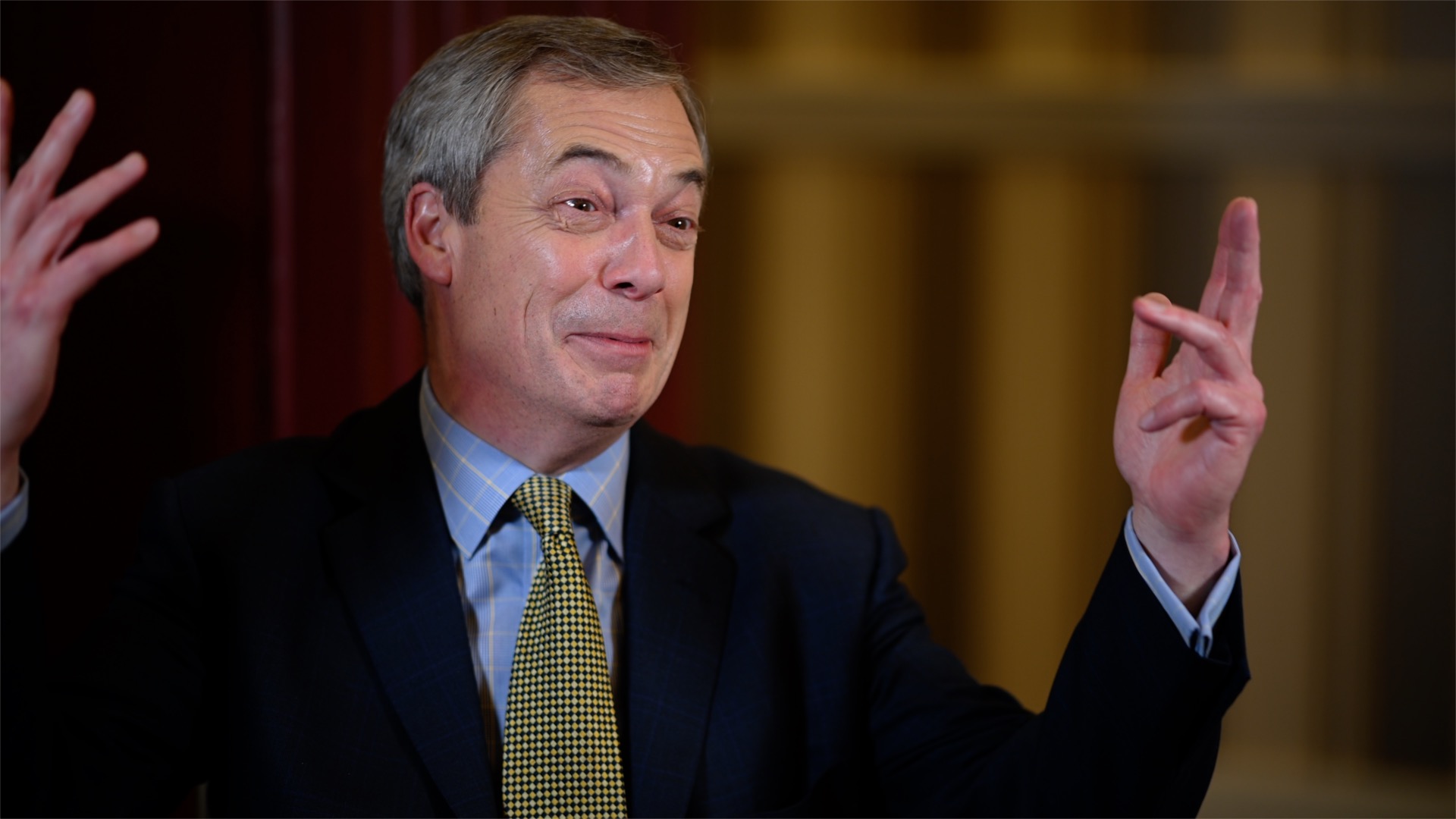 Nigel Farage sits down for an exclusive interview with Zenger News on February 28, 2020. (C.S. Muncy/Zenger)

Nigel Farage has been working for decades to remove Britain from the European Union, but he tells Zenger News in an exclusive interview that “Brexit is not the end.”

“I want Europe to leave the European Union,” the Former Minister of Parliament and Brexit Party leader said. “So I intend over the course of the next year or two to tour around the European capitals, to go around some of the ancient European universities, and to start to spread this message that actually Brussels represents something that is anti-democratic and bad.”

“We all need to break free and end what we now understand as globalism,” he added.

Farage says he already has invitations from several universities throughout Europe to speak and that, more broadly, he believes “a great political revolution” started with Brexit, and has spread all over the world.

“We’re seeing it in America. I think Trump’s got a great chance of four more years. I mean, he is now the leader of this whole global movement,” he said. “And I think it’ll roll out across the rest of the world, too.”

“So I’m actually feeling right now more bullish, more optimistic about democratic nation state politics than I have at any point in the last 30 years.”

The complete Zenger News interview with Nigel Farage is below.