China is sending medical aid to Morocco to help combat the virus, which has also disrupted trade between the two nations
By Philip Dubow March 25, 2020
Facebook
Twitter
Linkedin
Email 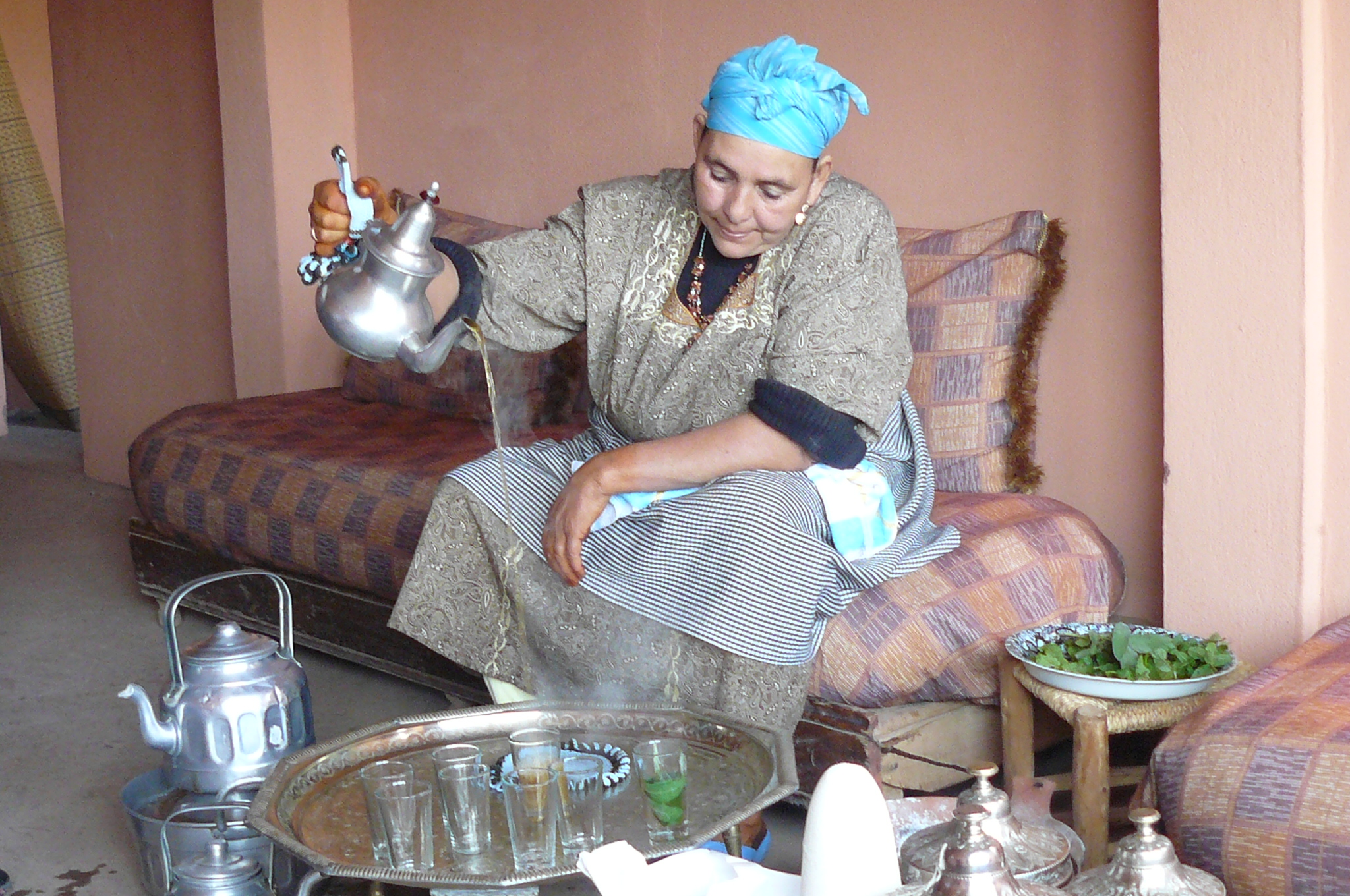 Morocco is trying to maneuver its complicated economic relationship with China as it tries to cope with coronavirus.

The kingdom had to bring 167 of its citizens back from Wuhan, the Chinese city where the viral pandemic originated, in mid-January, though all of those people remain healthy. Then, at the end of the month, Royal Air Maroc, the kingdom’s national carrier, canceled all of its direct flights to China indefinitely—routes that were announced in September, and inaugurated on Jan. 16.

“I don’t think people here are thinking much about China, other than this is where the disease first appeared,” said Leila Ahmed, a doctor in Rabat, to Zenger News on Wednesday. “We are in Phase 2 in Morocco. There have been 225 cases and the medical teams have been dispatched and recognized.”

So far six in the kingdom have died from the disease, but the virus is having an impact far beyond the hospitals and pharmacies of Morocco. Prior to the crisis the two countries shared a unique economic relationship, one perhaps more balanced than the ones China has with other nations in Africa. Morocco also had strong ties to other large economies, and its trading relationship with China dates back longer than other African nations.

Even one of the most recognizable and ubiquitous aspects of the culture has been affected: Moroccan mint tea, made with green tea, mint and sugar. The drink arrived in Morocco from China in the 19th century during the Crimean War, when British traders denied access to Russia’s ports on the Baltic Sea introduced cheap quantities of tea to Morocco, where brewing mint leaves was already well established. According to United Nations data, Morocco imports 97% of its tea from China— nearly one-fifth of China’s total exports of the product.

China’s tea factories have tentatively reopened in recent days, though production will likely be affected. Even if all of the factories reopen on schedule, other elements of the supply chain such as farms, trucks, ports and ships may be delayed or disrupted.

In the months preceding the coronavirus outbreak, the momentum of Chinese-Moroccan relations via Xi Jinping’s signature policy, the Belt and Road Initiative, seemed unstoppable.

The Noor Solar Power Station in the remote desert city of Ouarzazate, which was built by a Chinese contractor using 4,000 local workers, was a frequently cited example of “win-win” BRI cooperation between the two countries. As one of the largest solar facilities in the world, Noor is expected to help Morocco achieve its goal of 40% renewable energy use by the end of this year and allow the kingdom to considerably reduce its $6 billion fossil fuels imports.

One of the largest ongoing projects is the $10 billion Mohammed VI Tangier Tech City, which will serve as the homebase for 200 Chinese enterprises and is anticipated to create 100,000 high-quality local manufacturing jobs.

China has tried to combat any negative perceptions because of the virus by deploying aid to help Morocco, where the World Health Organization reports there were 170 confirmed cases Tuesday.

“Initially people responded to the crisis with stereotypes about an ‘Asian virus’ not realizing it would be a global pandemic,” said Mohamed Chtatou, a professor in Morocco. “But now I think that we have the crisis here in Morocco, I think people see both that China confronted this with strict means you would not see elsewhere. And China’s image in Morocco has also improved after it said it would send the medical supplies to Morocco.”