From Brussels to Kosovo and beyond, the organization’s efforts have been disrupted by the pandemic 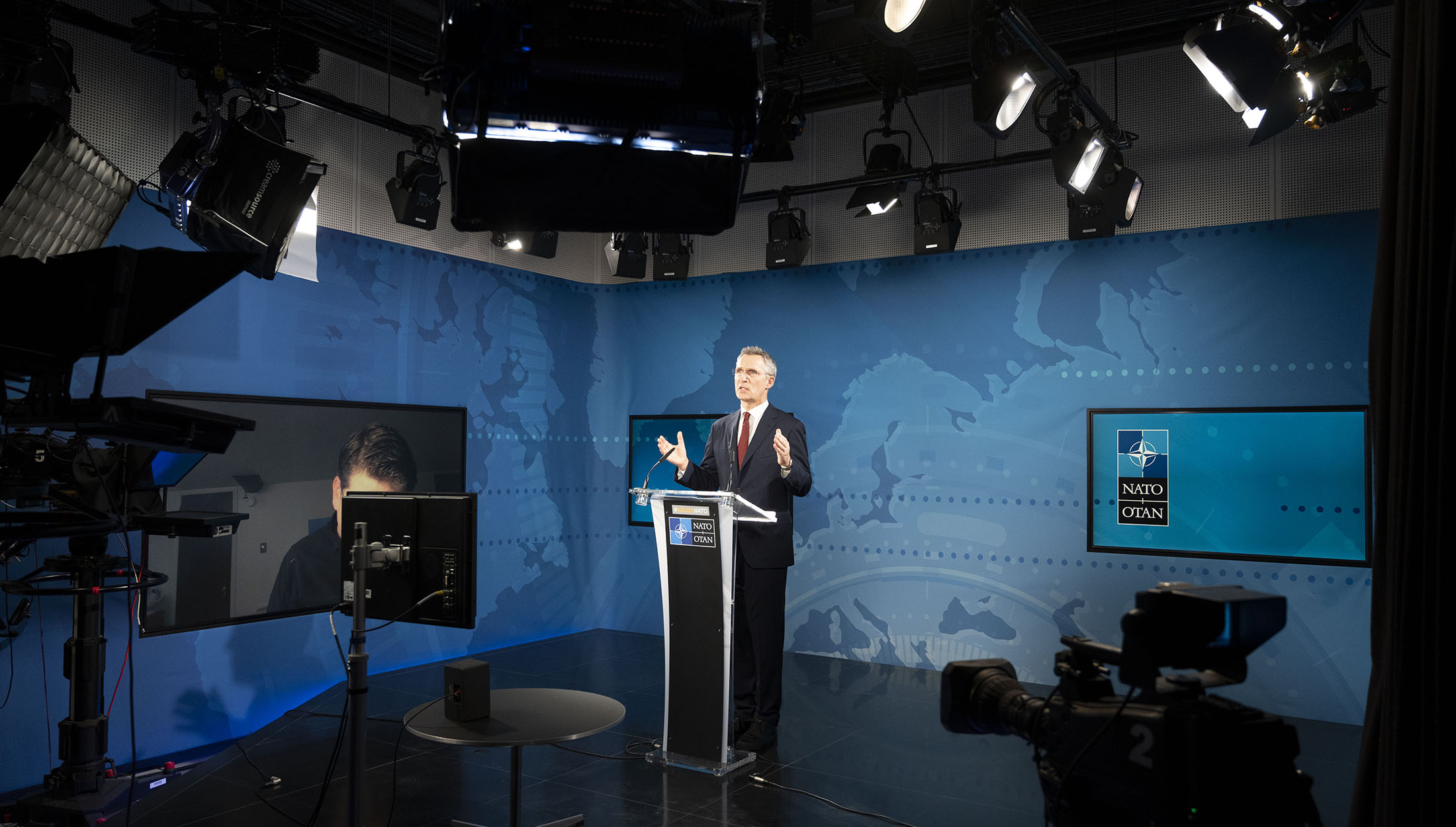 Four soldiers participating in NATO’s training mission in Afghanistan have tested positive for the coronavirus, the latest disruption in the organization’s efforts because of the global pandemic.

“All sides need to reduce violence so we can stay focused on preventing the spread of this violence amongst our forces and amongst our people,” said Austin Miller, the United States Army general who currently serves as the commander of NATO’s Resolute Support Mission in Afghanistan.

The official statement from Operation Resolute Support did not list the nationality of the four soldiers.

Last week, Miller said that some NATO troop deployments involving the mission in Afghanistan would be halted over coronavirus concerns.

As a result of the crisis, some units may have their deployments extended to ensure the mission continues. In 2019, the mission consisted of almost 17,000 troops from 38 NATO Allies and partners. Some 1,500 NATO troops, military contractors and civilians who have arrived in Afghanistan have been quarantined as a precautionary measure against the coronavirus. Returning German soldiers from Afghanistan will also be quarantined for 14 days to avoid the virus spreading into military operations.

Some 72 Afghans have tested positive for the disease with the country announcing its first death from the disease this week.

Concerns over coronavirus are affecting NATO operations beyond Afghanistan. From Kosovo to Brussels, NATO has had to adapt.

Kosovo, another country with a large NATO mission, has closed its borders following its first coronavirus-related death this week. NATO operations there, including trainings, have continued with some NATO soldiers wearing masks during these exercises.

For the first time in the history of the organization, the annual budget report was presented in a virtual press conference held at the Alliance’s Brussels headquarters on last week due to precautions over the ongoing coronavirus pandemic.

While delivering an upbeat message about increased defense spending NATO Secretary-General Jens Stoltenberg encouraged NATO countries to maintain their military spending despite the economic shock of the coronavirus pandemic, suggesting that the military can play a role in helping to mitigate the crisis.

“When NATO allies decided to invest more in defense, they did so because we live in a more uncertain, more unpredictable world,” Stoltenberg said. “That hasn’t changed. I, therefore, expect allies to continue their commitment.”

Until the World Health Organization labeled the coronavirus a global pandemic earlier this month, NATO was preparing a significant defense exercise.

Initial plans called for 20,000 U.S. soldiers to be sent to Europe for the exercise, which included the transfer of those troops to Poland, Germany and the Baltic states as part of an activity set to include some 37,000 troops from multiple countries.

However, the U.S. Defense Department said it was slashing participation in what was initially planned as the largest joint U.S.-Europe war games in 25 years due to the threat of coronavirus transmission.

“As of March 13, all movement of personnel and equipment from the United States to Europe has ceased. The health, safety and readiness of our military, civilians, and family members is our primary concern,” the U.S. European Command said in a statement earlier this month.

Despite the move, a large number of American forces remain in Europe as part of NATO or other missions. Germany is home to both the U.S.’s Europe and Africa Command, headquartered in Stuttgart, Germany. Some 33,000 U.S. troops are stationed in bases across Germany as part of the most substantial U.S. military presence in Europe.

“Some of our exercises have been modified or cancelled … but our forces remain ready,” Stoltenberg told reporters in Brussels.