Trump has upped US oil output. But as the price of crude oil drops, other countries are trying to compensate.
By Jose Chalhoub March 17, 2020
Facebook
Twitter
Linkedin
Email 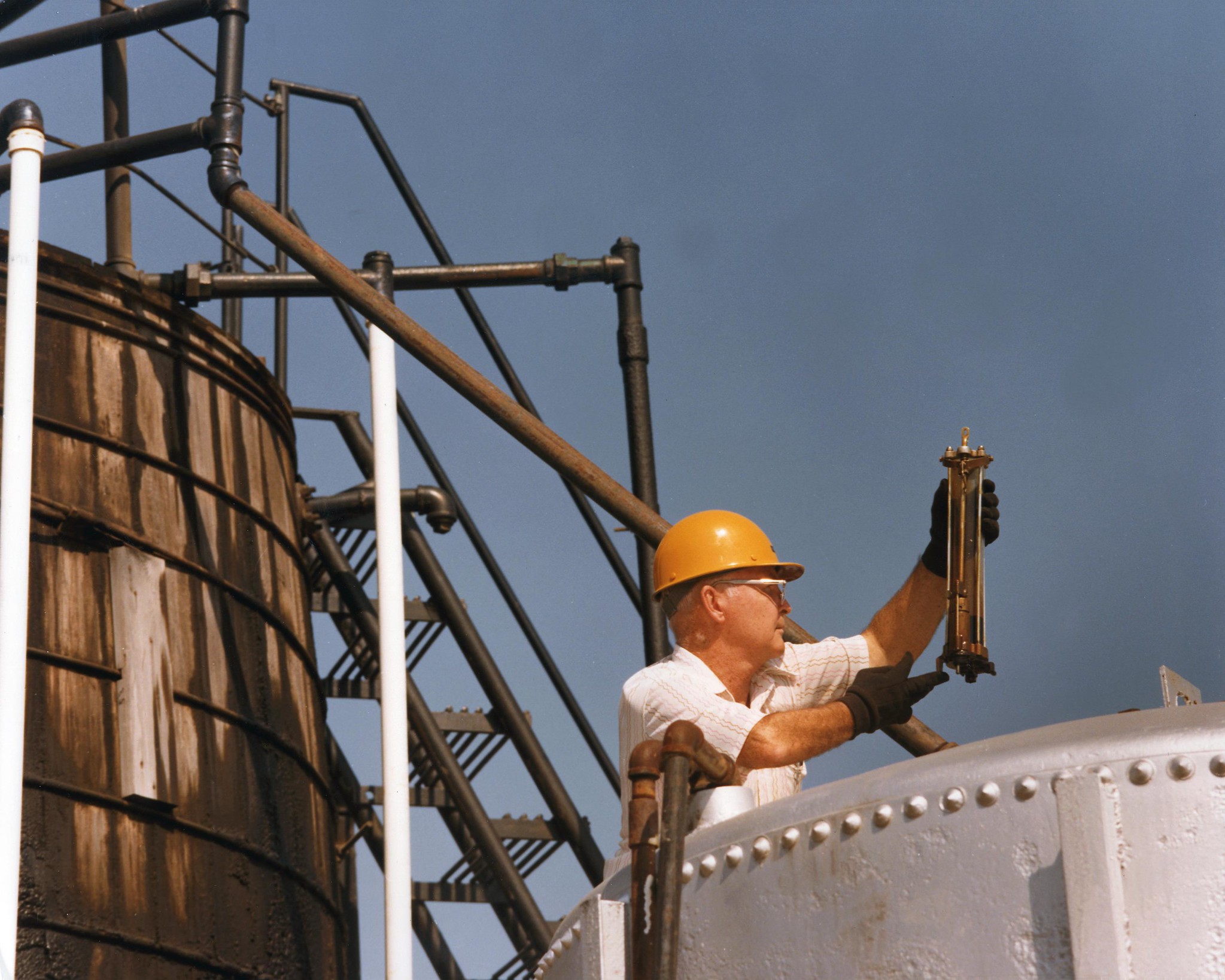 Plummeting gasoline prices could come with a hidden downside, say experts who warn cheap oil comes at the cost of global political tensions that could drive up the price at the pump in the future.

U.S. consumer gasoline prices are down about 10 cents in the past 12 months, according to the U.S. Energy Information Agency. And the Trump administration has increased domestic oil production.

The resulting low oil prices have hurt the economies of Iran, Venezuela and Russia, and those countries are pushing back. Iran attacked the Abqaiq oil refinery in Saudi Arabia in 2019, taking 5.6 million barrels of daily production offline briefly.

Low oil prices may also have led to Iran scaling back its commitment to support Houthi militants in Yemen. The same may be true of Venezuela’s inability to rush to the aid of longtime ally Evo Morales, the Bolivian leader toppled in a 2019 revolt.

“Iran’s end goals include gaining better leverage, projecting strength to its people, and demonstrating that the U.S. can’t play with fire without getting burned,” said Meisamm Talebi, a former executive of the Iranian state oil company PETROPARS, in an interview with Zenger News. “Iran could also be trying to plug the oil-dependent holes in the national budget after oil prices have tumbled.”

Other oil producers have attempted more traditional strategies. A recent production cut by OPEC in conjunction with Russia has failed to affect prices, and the outlook for all major markets remains bearish, experts told Zenger.

Forecasts suggest prices could remain low for a long time despite unrest in the Middle East. But the global coronavirus outbreak threatens to be a wild card.

“The China coronavirus outbreak and continued inventory builds in the U.S. market have been depressing prices,” said Alex Kimani, an energy analyst.

The virus has already killed more than 8,000 people and may have a significant impact in the long term. China surpassed the United States as the world’s largest energy importer in 2017, and many believe the health crisis could become an economic one, reducing demand for foreign oil.

“In a protracted environment of low oil prices,” says Samir Madani, co-founder of the consultancy Tanker Trackers, “China never passes [on] discounts and cheap oil, and leverages on the chance on feeding its own strategic reserve; meanwhile, the shipping industry suffers since shipping rates are on the downside and without enough premiums and low margins.”

Madani’s forecast suggests emerging economies China and India, and their consumers, will increase their demand for oil.

All major oil indices show low prices, despite the actions of OPEC-aligned producers. The price of Western Texas Intermediate stood at less than $50 per barrel in late February—roughly half the high price of 2014—before coronavirus fears pushed below $30 per barrel Monday.

While no supply disruptions on the scale of the Abqaiq attack are expected this year, there are plenty of geopolitical risks among significant oil producers—even if U.S.-Iran tensions take a step back.

Today’s suppressed price environment also makes it more difficult for producers to invest in new production. The total U.S. rig count was down over the first five weeks of the year, according to S&P Global Platts Oil, and it is unclear how high American production can remain because low prices make it difficult for oil companies to maintain production levels.

Anas Al Hajji, an energy expert in Texas, predicted oil prices will remain low, at least “until there are further signs of demand in the coming months of 2020.”

“It is not only about the price of oil, but also about the credibility and market balance, in the sense that there should be a balance between oil producers and consumers in the market,” Al Hajji said.

«Previous Post
No snakes on a plane: US to crack down on flying with exotic ‘emotional support’ animals»Next Post
Hong Kong dog dies after testing positive for COVID-19 coronavirus