Popcorn with Zenger: ‘Bloodshot’ makes a comic book into an entertaining action flick

With a modest budget and a marquee star, “Bloodshot” has a shot at being a big hit for early spring. However, the film’s reception will likely hinge on how little audiences know about the plot going in. Vin Diesel stars as soldier Ray Garrison, who was killed in a assassination that also took the life […] 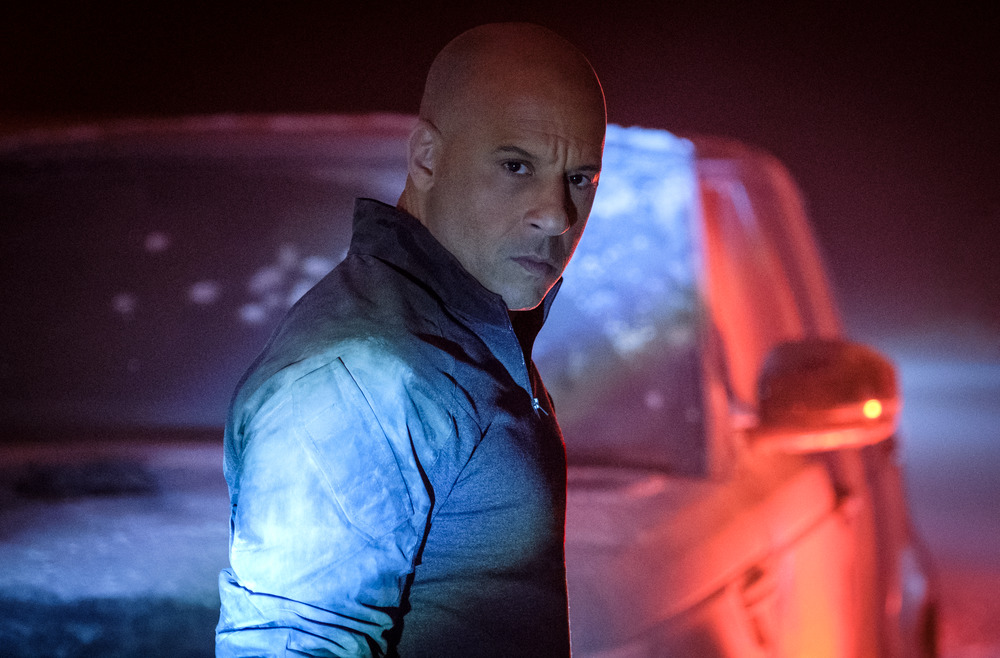 With a modest budget and a marquee star, “Bloodshot” has a shot at being a big hit for early spring. However, the film’s reception will likely hinge on how little audiences know about the plot going in.

Vin Diesel stars as soldier Ray Garrison, who was killed in a assassination that also took the life of his wife. Ray is brought back to life using nanotechnology by a team of scientists, who turn him into a weapon with superhuman powers. Ray’s second chance at life also gives him a shot at vengeance against the madman who murdered him and the woman he loved.

But when Ray tries to pick up the pieces of his past, he learns things are not as they seem.

A Valiant Entertainment comic book, “Bloodshot” took eight years to materialize on the big screen. Created by Kevin VanHook, Don Perlin and Bob Layton in the early 1990s, the comic book sold millions of copies and saw a resurgence over the last decade.

After being recognized as a top title in the 2010s, the time felt right for a live-action film—but finding a lead actor proved difficult. Fortunately for Sony Pictures, the studio opted for Diesel over Jared Leto for the film’s kick-ass action hero.

Diesel is best known for the “Fast and Furious” franchise, so a fresh role from the actor is an event in itself. Despite the lack of speeding cars and Tyrese’s one liners, “Bloodshot” shows Diesel is not ready to give up on the action genre.

The result is an all-around solid action film. Despite its comic book roots, this is not a superhero movie.

The premise is cliche for the superhero genre: Man loses family, man seeks revenge, man becomes a crimefighter. But writer Jeff Wadlow delivers a simple and coherent story that is easy for audiences to follow. Wadlow, who is responsible for recent Blumhouse Production disasters “Truth or Dare” and “Fantasy Island,” had seemed unable to write a script where characters talk like real humans. But helped by Eric Heisserer, known for his acclaimed writing of the 2016 film “Arrival,” Wadlow’s script offers a vastly improved dialogue with better defined characters.

But anyone who has watched the trailer or ads for the movie knows the group that Ray works for has misled him about his wife’s death. The movie makes no attempt to hide this twist from the audience, and that is the film’s biggest flaw. Audiences can’t get lost in the story and be hooked for the twist because they are of how the film plays out before they sit down.

Then, it takes 40 minutes—37% of the runtime—to get to the expected revelation. By the time Ray figures out what is actually going on, two-thirds of the film is over and heading to a highly predictable finish. It is difficult to blame the writers, but whoever was responsible for the film’s promotion did it no favors.

That aside, Bloodshot is the embodiment of a popcorn flick: A film that audiences can enjoy free of lectures and shameless product placement.

See or Skip: While it might not jumpstart a franchise, Bloodshot delivers much-needed simplicity and entertainment.

«Previous Post
Popcorn with Zenger: ‘Spenser Confidential’ a miss for action-comedy fun»Next Post
‘A success story in every sense’: How Vada Manager rose to Wall Street and beyond