Popcorn with Zenger: ‘Spenser Confidential’ a miss for action-comedy fun

The new Netflix offering from Mark Wahlberg and Peter Berg could have been a fun B-movie adventure, but doesn’t establish its characters and underuses its talent. 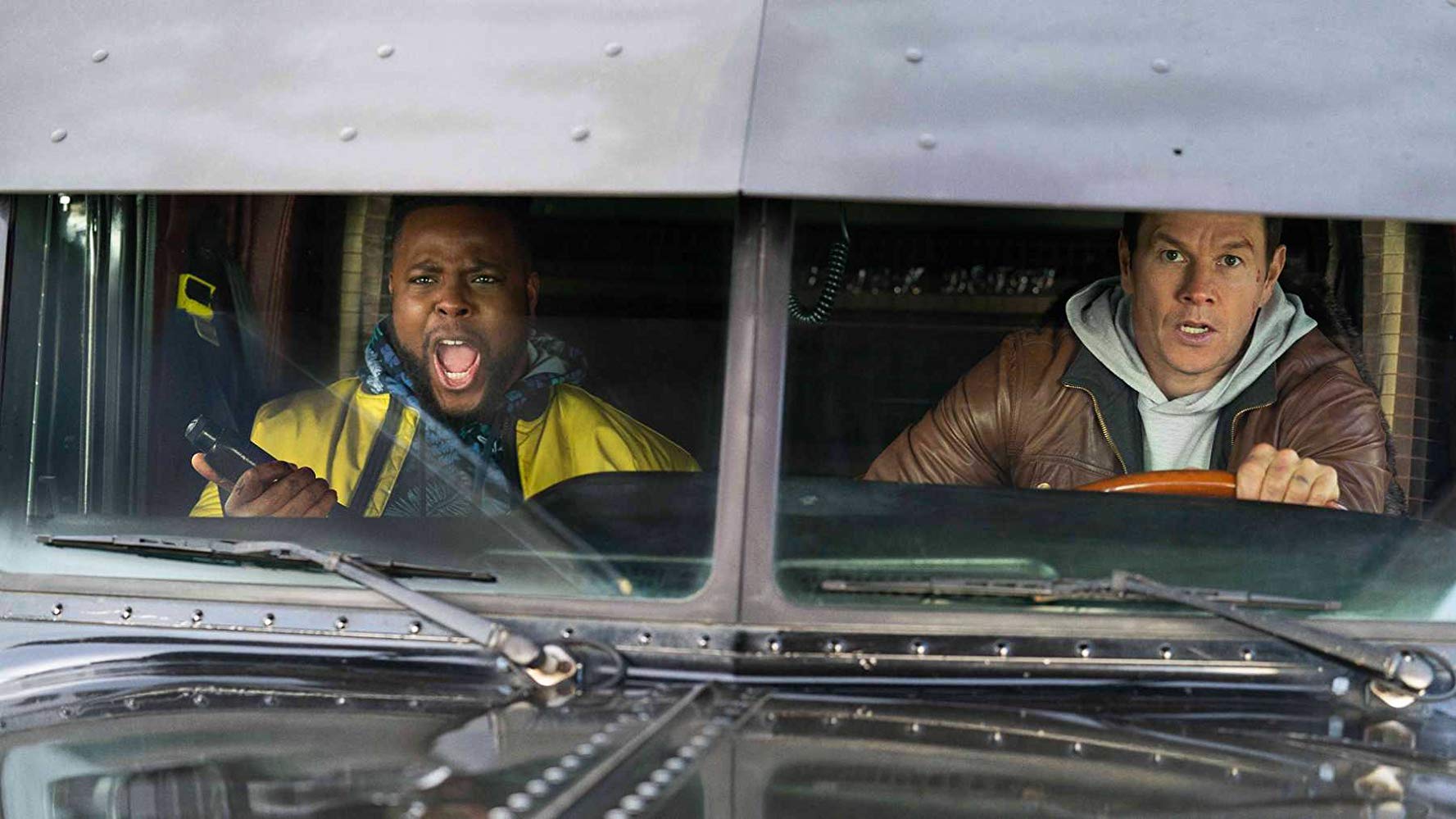 Mark Wahlberg and Winston Duke team up in "Spenser Confidential" to take on Boston's biggest criminals. (photo courtesy of Netflix)

Those unfamiliar with Robert B. Parker’s Spenser series of detective novels—or the 1980s TV show “Spenser: For Hire”—likely won’t be inspired to check them out by the new Netflix offering “Spenser Confidential.”

Loosely based on those characters and the Ace Atkins novel “Wonderland,” the latest effort from Mark Wahlberg’s Closest to the Hole Productions offers Wahlberg’s classic Boston seasoning. He and director Peter Berg have built a relationship that spawned critically acclaimed films such as “Lone Survivor,” “Deepwater Horizon” and “Patriots Day.”

But after the lackluster “Mile 22,” the duo decided to take their talents to Netflix in hopes of creating a franchise for the streaming platform. Spenser Confidential may show Berg’s and Wahlberg’s chemistry has all dried up.

Wahlberg stars as the protagonist Spenser, an ex-cop fresh out of a five-year prison sentence for the assault of his former captain, John Boylan. Spenser, ready to leave Boston behind to be a truck driver in Arizona, has his plans thrown out the window when Boylan is brutally murdered and another cop is blamed for it.

Spenser, forced to investigate the case after he is eyed as a top suspect, enlists the help of his boxing mentor (Alan Arkin), a hotheaded roommate (Winston Duke) and his ill-tempered ex-girlfriend (Iliza Shlesinger) in a desperate attempt to clear their names and solve a massive corruption scandal.

“Spenser Confidential” has all the ingredients for a good action comedy, but screws up on chemistry and narrative storytelling. Much of the first act plays out like a book with its chapters out of order, surprising for a film based on a novel. The erratic storytelling begins with a flashback about how Spenser ended up in prison, with no context. He later returns home to a city and police force that hates him. Then, the film detours into a crime mystery without establishing any of Spenser’s supporting cast. When they do finally establish those characters, the audience is already detached from the central story.

Despite being on the poster as Wahlberg’s partner in crime, Winston Duke’s character Hawk is underdeveloped and completely out of place. Hawk is introduced as Spenser’s roommate and an up-and-coming mixed martial arts fighter, but that is where the character development ends. As the film progresses, Hawk’s character fades out of the story and feels shoehorned in when he returns. The film sets up character traits for Hawk that never pay off, and the lack of chemistry between Wahlberg and Duke highlights some of the film’s biggest issues in telling an engaging story.

Shlesinger’s Cissy, stereotypically painted as Spenser’s crazy ex with a strong Boston accent, is introduced early but offers the plot little. Cissy takes a backseat throughout the story, disappearing from the film until it’s time for a oddly placed sex scene.

One bright spot is Alan Arkin, playing a stubborn old boxing coach and Spenser’s only friend. Arkin’s acting is so far ahead of his co-stars, he sticks out like a sore thumb in a good way.

The poor characters are magnified by a convoluted story. The twists and turns of this whodunit are telegraphed far too early in the story, leaving little doubt who the bad guys are. The lack of depth behind our villain’s motivation makes the character cartoonish and one-note, and highlights the lack of surprise.

The film could have offered enough fun to end up a wacky B-movie adventure, but doesn’t deliver. “Spenser Confidential,” available on Netflix, is guilty of underusing its talent and telling a story that barely seems fit for a streaming service.

See Or Skip: “Spenser Confidential” is the first film by the duo Peter Berg and Mark Wahlberg that is a misstep from start to finish.