Electric motor manufacturers predict massive cost savings with fuel-free flights and a trend toward smaller aircraft that will allow airlines to serve ten times as many airports as they do now. 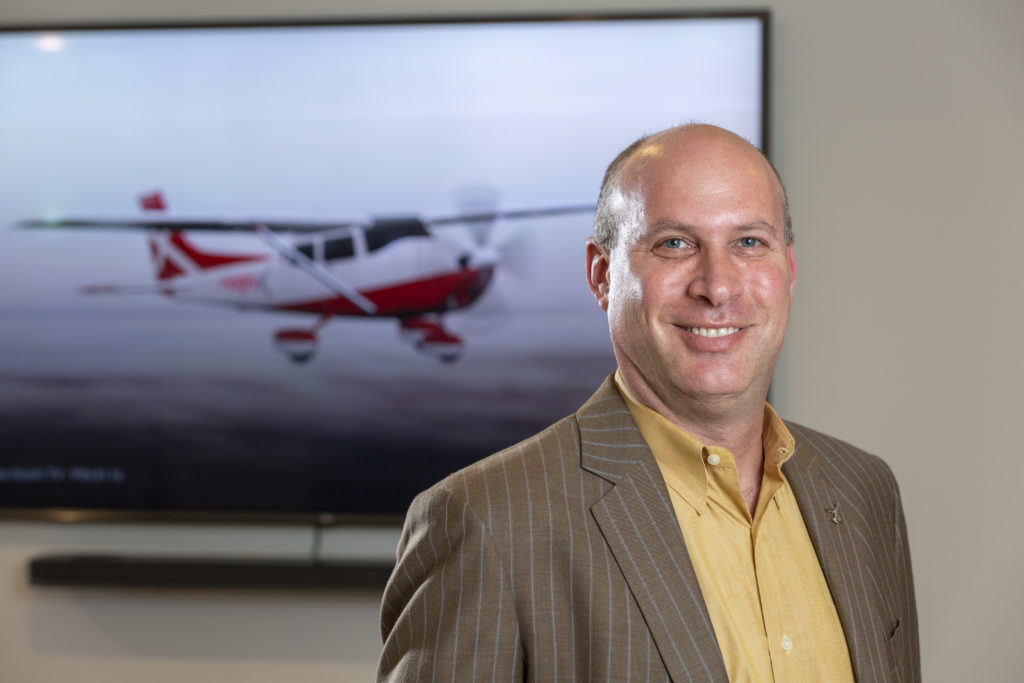 Smaller and lighter commercial passenger jets will serve ten times as many airports as today and operate in some cases like a taxi service, experts say—if manufacturers embrace trading gas tanks for batteries.

A leading Australian electric motor producer predicts airlines will eventually shed up to half their operating costs by ending the purchase of jet fuel.

He also believes an Uber in the sky isn’t far off.

His company already makes an all-electric motor suitable for planes flying up to 1,000 miles.

Southwest Airlines switched out glass bottles for lighter cans. Virgin Atlantic made its glassware thinner and stopped using heavy plates. The Japanese airline All Nippon Airways famously asked passengers a decade ago to use the bathroom before boarding.

United Airlines now saves $290,000 per year by printing its in-flight magazine on lighter paper and slicing 13 pounds from each flight. Its overall savings from measures like redesigning bathrooms and installing lighter seats has topped $2 billion.

But now the technology underlying the kind of batteries required to keep a plane in the sky without burning fuel is becoming viable, said Brice Nzeukou, a product manager at electric plane startup Ampaire.

But airports still must provide the equivalent of plug-in parking spaces, and government regulations written for jet-fuel travel are on a slow walk toward modernization.

“We anticipate in the next five to ten years there will be regulatory changes,” said Nzeukou, adding that “infrastructure development for electric aircraft at airports and in urban areas also continues to be a challenge.”

He expects smaller airports along routes that big airlines seldom serve will be the early adopters after a five-passenger jet powered by electricity wins certification, possibly by the end of 2021. That could increase the number of U.S. airports supporting commercial flights from 500 to 5000, a tenfold jump.

And then, Nzeukou predicted, electric motors will replace existing engines on some older, larger aircraft.

Haldane Dodd, head of communications with the non-profit Air Transport Action Group, an industry organization, said the entire airline sector is “at the beginning of an energy transition away from fossil fuels.”

But a long-haul jet that leaves no exhaust trail could still be 20 years away, Dodd said, adding that hybrids will likely take center stage in the intervening years—just like in the automotive industry.