Journalist killings lead to closure of U.S.-funded broadcasters in Baghdad

At least six journalists have been murdered in Iraq since October and an Iran-backed militia planned to attack a U.S.-backed TV station in Baghdad. 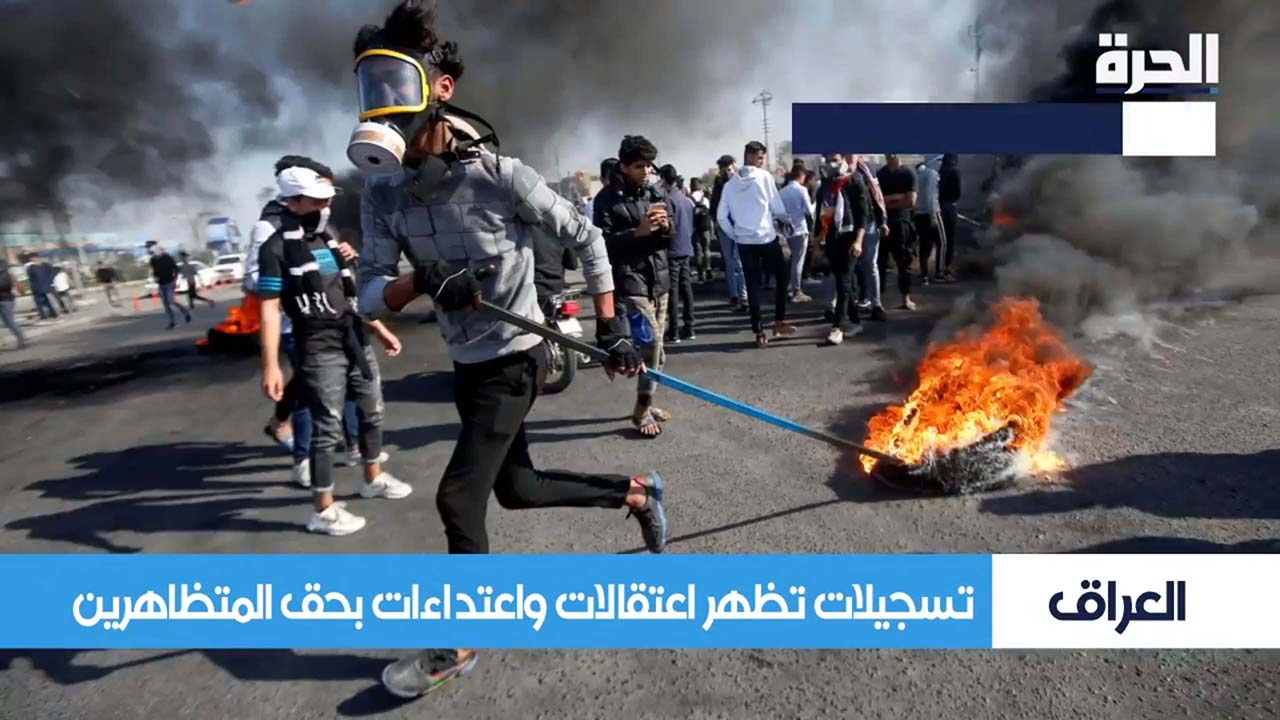 The U.S. government’s most influential broadcasting voices in Baghdad have shut their doors following credible threats against their employees and the murders of three journalists in Iraq.

At least six journalists have lost their lives since large-scale protests against the Iraqi government began Oct. 1, according to Reporters Without Borders and media reports, which also describe the death of journalist Yousif Sattar on Monday. Sattar, 21, was covering the protest movement.

Demonstrators are angry about what they consider undue Iranian influence in the Iraqi government. As riot police fire live ammunition and deadly tear gas grenades into the crowds, journalists have been among the casualties.

Adding to the pressure to close the two Baghdad outlets was a plan by a powerful terrorist militia to strike Alhurra-Iraq in Baghdad, said Middle East Broadcasting Network president Alberto Fernandez, whose U.S. taxpayer-funded organization runs it and Radio Sawa. The network follows an editorial line broadly set by the U.S. government. The TV and radio stations continue to broadcast Iraq content from their headquarters in Virginia, but without benefit of 86 former Baghdad employees.

Alhurra had already raised the ire of what Fernandez called “Iran-backed militias” following a December 2018 investigative report on militia oil smuggling in Basra.

“The threatening messages to Alhurra staffers are obvious,” he told Zenger News, noting that militias “have posted public banners on Facebook demanding that Iraqi Alhurra employees resign their positions or else.” Alhurra staff saw those messages as death threats.

Alhurra-Iraq let go more than 80 correspondents in the center and south of the country, said Mustafa Nasir, chief administrator of the Press Freedom Advocacy Association in Iraq, “because they were restricted in their movement and were observed by militias and were no longer able to work in their provinces.”

“Some of them resigned and the others were dismissed, and this is because of the danger to their lives,” Nasir told Zenger.

He fears the mass layoffs at Alhurra-Iraq and Radio Sawa will stifle news reporting that exposes corruption among Iranian and Iraqi officials and documents Iran’s ties to terrorism.

“All media outlets are worried that they will be attacked, as well as the correspondents of 21 satellite channels that are not affiliated with the so-called Iranian-funded ‘Islamic Broadcasting Union,’” Nasir said.

Iran and the United States have been at odds since the 1979 takeover of the U.S. embassy in Tehran by Islamic militants allied with the government, resulting in 52 American diplomats being blindfolded, beaten and held captive for 444 days. Iran is the world’s leading sponsor of terrorist groups, according to U.S. State department reports.

Iran has funded propaganda outfits, bankrolled political parties and fueled insurgent attacks on U.S. forces in Iraq since the American invasion of neighboring Iraq in 2003. Iran’s grip on the Iraqi government is now threatened by street demonstrations in Baghdad and elsewhere, and by local reporting.

Fernandez, who steers Alhurra and Sawa Radio from his office in Springfield, Virginia, said his outlets were “in a way, among independent media in Baghdad, the last man standing.”

He confirmed his organization had “eliminated 86 positions in Baghdad.” Fernandez also pledged to ramp up and hire reporters in Erbil, a northern Iraqi city controlled by the Kurdistan Regional Government, and in Dubai in the United Arab Emirates.

Veteran journalist Dhikra Sarsam, deputy director of the Baghdad-based non-profit Tower of Babel for Media Development, told Zenger that some of the now jobless reporters will end up working for the Iran-backed organizations that targeted them.

“We don’t want to lose these journalists and activists,” said Sarsam, “and see them join Iran’s electronic armies or TV stations sponsored by Iran.”

“Unfortunately, many journalists seeking jobs have no choice, and they take jobs with the TV companies funded by militias,” she said.